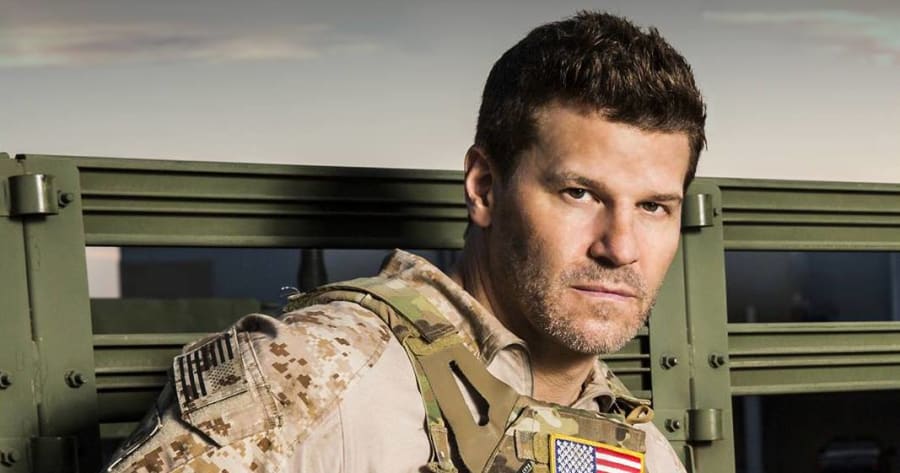 David Boreanaz has more TV heroics ahead of him.

CBS announced Thursday that it has put in a full season order for the “Bones” alum’s new show, “SEAL Team.” Nine more episodes of the show will be added to Season 1, according to Deadline, meaning we will get a total of 22.

Since premiering Sept. 27, the drama series has been pulling in strong ratings and viewership has been holding. Right now, the only new CBS show’s to outperform “SEAL Team” have been “Young Sheldon” and “9JKL,” according to Variety. The season’s first three episodes have averaged 8.7 million viewers in Nielsen’s Live+same day numbers, and 1.7 in the age 18 to 49 demographic.

The drama centers on a Navy SEAL team, both on and off the job. Boreanaz plays Jason Hayes, the leader of the team. At work, he’s dealing with the loss of a team member, among other high-stress situations; on the personal side, he and his wife, Alana (Andrea McManus), are splitting.

The rest of the team brings their own drama as well. The show’s stars also include Max Thieriot, Jessica Paré, Neil Brown Jr., AJ Buckley, and Toni Trucks. We’ll be seeing a lot more of them now that “SEAL Team” is set for a full season.

The series airs Wednesdays at 9 p.m. ET/PT on CBS.