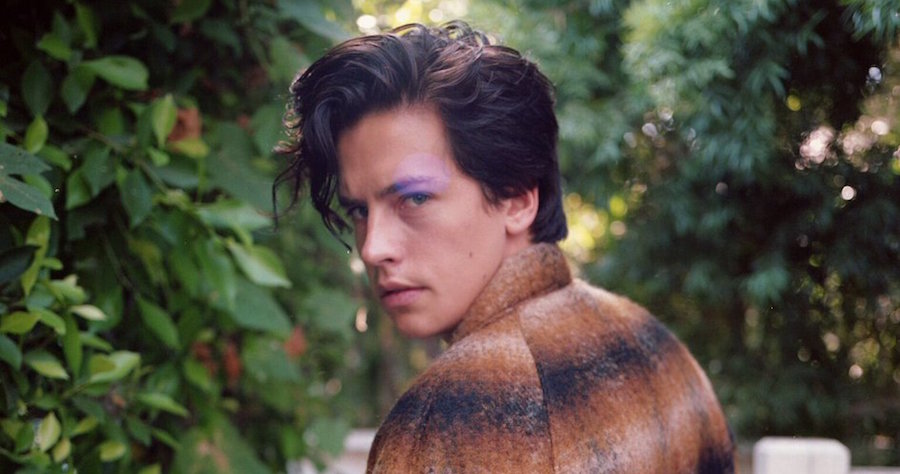 In a new interview with Teen Vogue, Cole Sprouse shared some “Riverdale” season 2 spoilers, including that Jughead gets into “a lot of trouble.”

“Jughead ends up joining the Serpents and he gets wrapped up in this world that forces his hand, forces him to play the game,” says Sprouse. “He ends up getting into a lot of trouble because of it. He ends up a bit more of a damaged kid. He’s a lot angrier than he was in season one. He ends up coming off as kind of a … not necessarily to say a bad boy, but way more angry… He gets himself into a lot of trouble because of his loyalty and honor to his family and friends…”

Oh, and apparently Twitter fans are melting down over the photos that go with the article: The former “Suite Life of Zack and Cody” star is looking moody in fall-themed and B&W shots. And hey, some of them are shirtless. 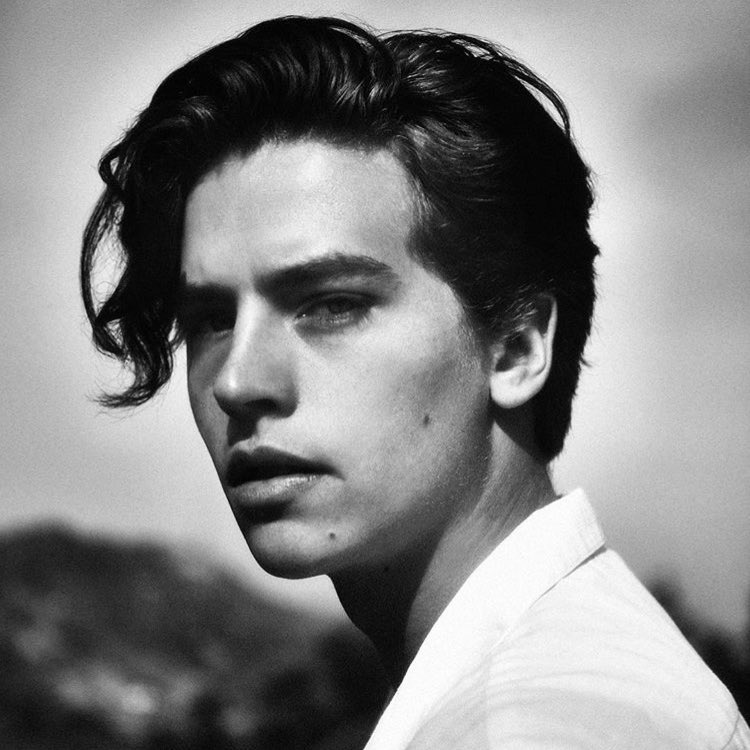 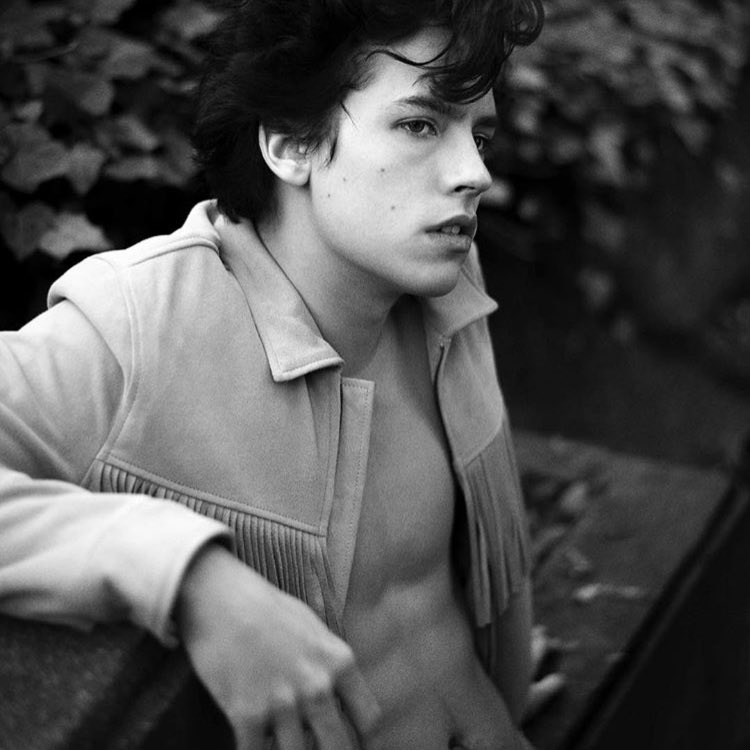 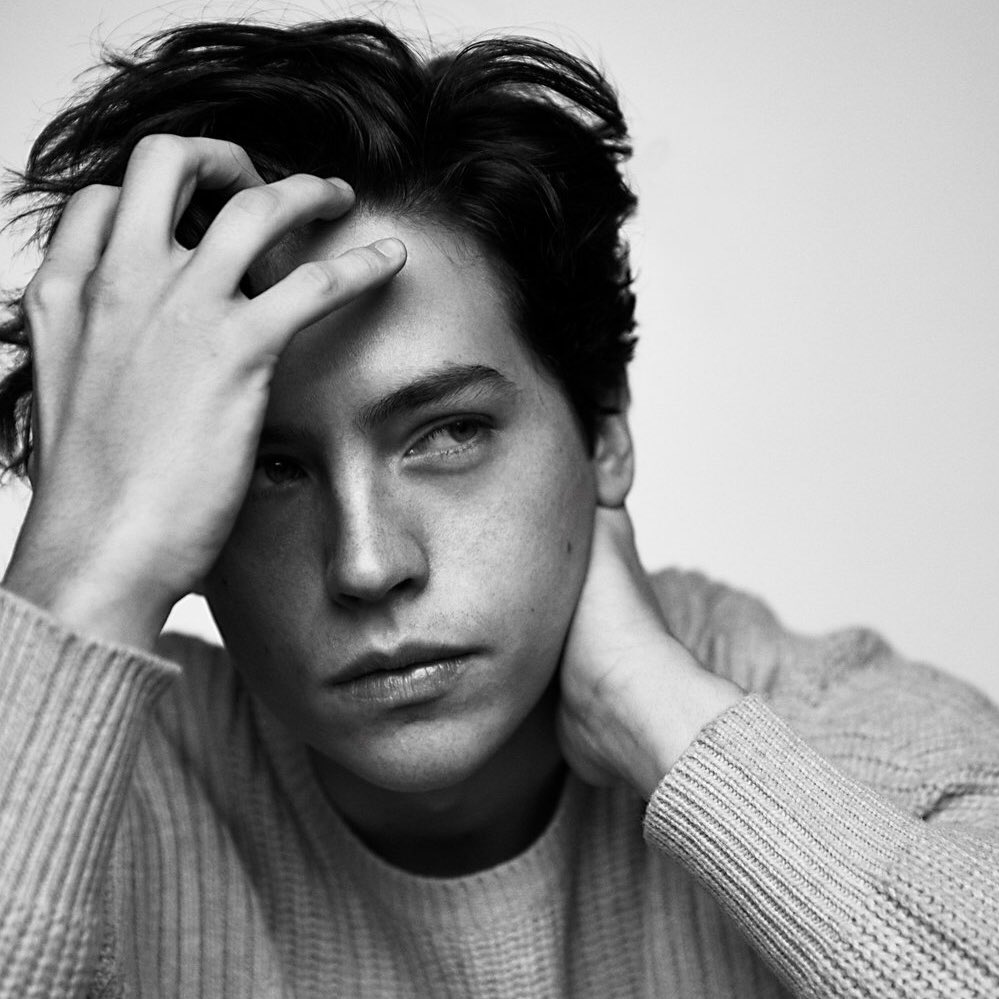