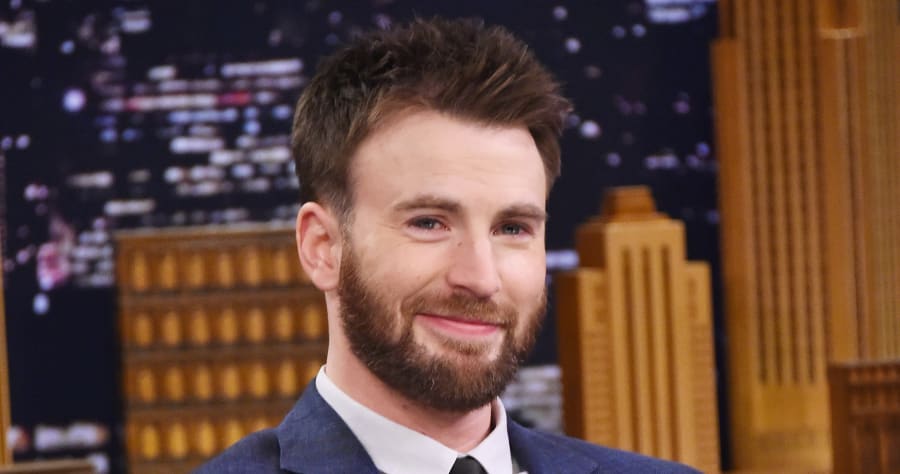 Be honest, Chris Evans fans, you’d probably greet him this same way after a long absence.

The Marvel hero and his dog Dodger have a beautiful true love story, but it took a dark turn in July when Evans tweeted that he was going to miss his buddy. Some fans thought that meant Dodger had passed away, but thankfully Evans just meant they would have to be apart for a couple of months while he filmed the movie “Red Sea Diving Resort.”

But that time is now up, and Evans had someone film his reunion with Dodger, who was BEYOND happy to see his daddy home:

Fans melted into a sea of sighs, and one or two died and went to heaven:

BRB collapsing and drowning in a sea of tears.

this is the purest thing i’ve ever seen

This is the most precious thing I’ve ever seen

OK, so fans can go a wee bit over-the-top. At least it’s over something good, for a change.

In addition to “Red Sea Diving Resort,” Evans will also be seen in a little indie film called “Avengers: Infinity War,” which opens May 4, 2018.