‘Chicago P.D.’ Alum Sophia Bush Shuts Down a Fan’s Suggestion That She Was Fired 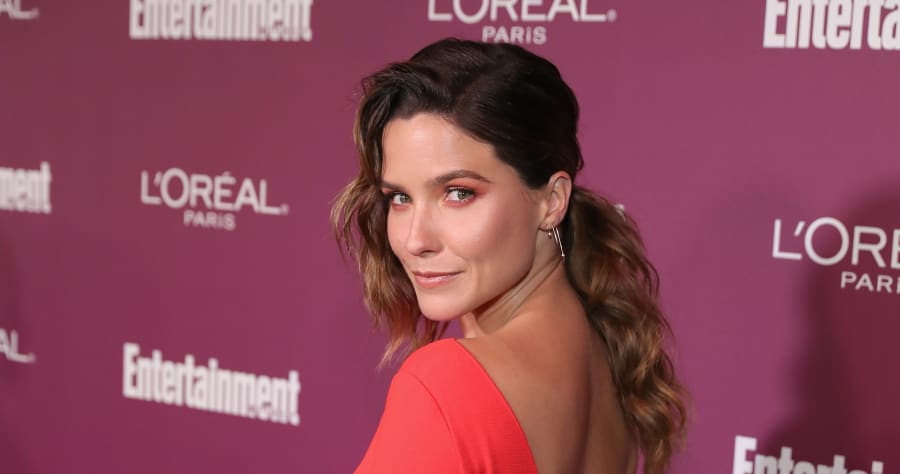 Sophia Bush is not about to let anyone think she got fired from “Chicago P.D.”

The actress decided to move on after four years of playing Detective Erin Lindsay on the NBC police drama series, but that apparently wasn’t clear to everyone. A fan recently speculated in an Instagram comment that she was fired from the show, saying “they cut her not she cut them,” as Deadline reports. However, Bush wasn’t about to let that stand, and she soon stepped in to clarify the situation.

“[It] took me a long time and a lot of hard work to get out of that show,” Bush wrote. “Please don’t demean my capabilities by degrading my position. I left because I wanted to. End of story.”

Although she did not explain why she wanted to leave, it is clear that exiting was her idea. Dick Wolf, one of the show’s executive producers, also previously confirmed as much when he spoke during the Television Critics Association summer press tour. Bush was ready to move on, and they let her.

And move on she has done. Bush recently landed a deal with 20th Century Fox TV that takes her from being a “boss b-tch” to “the boss, b-tch,” as she wrote on Instagram. She is set to both star in a comedy or drama pilot for the studio and executive produce new projects, as THR reported.

So, not only was Bush not fired, she is moving on to bigger and hopefully even better things.