Chelsea Handler Explains Why ‘Chelsea’ Is Ending After Two Seasons 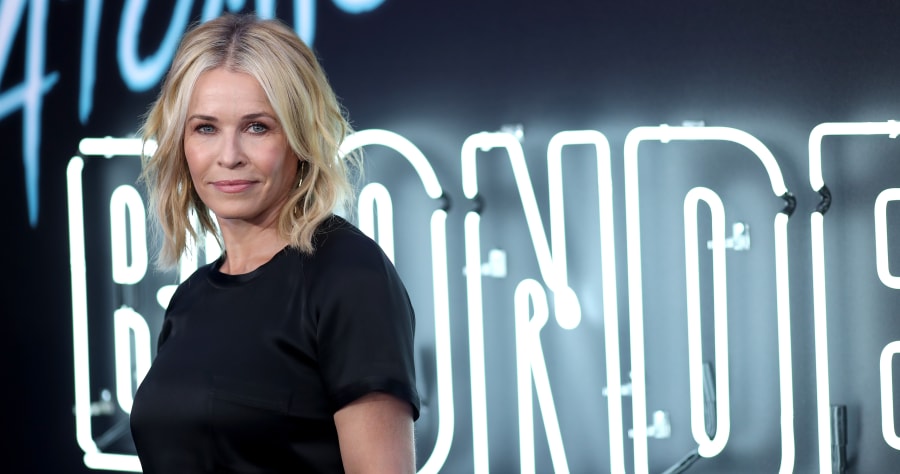 Chelsea Handler is leaving her talk show to focus on a new project for Netflix.

Handler posted that “Chelsea” will not return for Season 3, with new episodes airing until the end of 2017. Instead, she’s focusing on political activism, with a goal to be “better informed, raise my voice, and participate in a more meaningful way.” She plans to visit areas and people she doesn’t know enough about “and gain a better understanding of our political divide.”

However, she noted that she’s not leaving Netflix, she’ll instead be working with the company on “a documentary where I’ll engage with people I don’t talk with enough – people of different ethnicities, religions and political philosophies.”