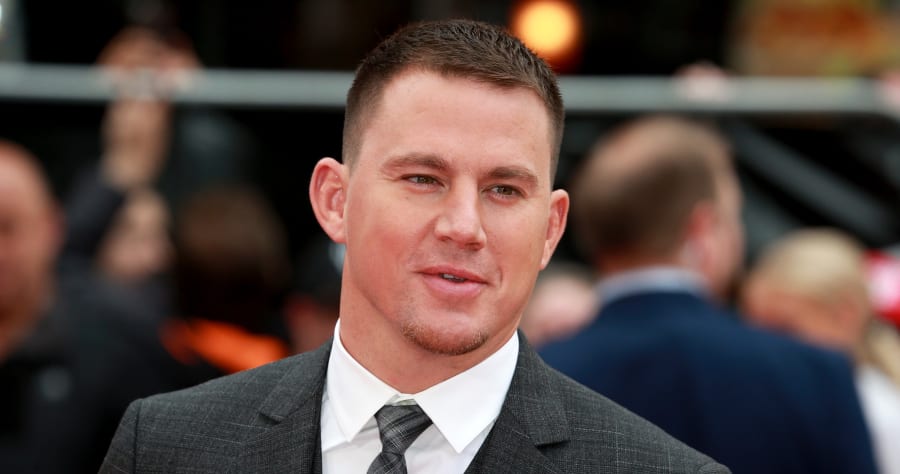 After multiple delays, Channing Tatum‘s “Gambit,” finally has a release date: The X-Men standalone film will be out February 14, 2019, Deadline reports.

A Valentine Day’s-adjacent release date worked out pretty well for “Deadpool,” which opened in 2016 on February 12: It grossed more than $132 million in its opening weekend.

Gore Verbinski is set to direct the film, which has been in the works for more than two years. Tatum was first announced as the new Gambit at Comic-Con back 2015.

Doug Liman (“The Bourne Identity”) and Rupert Wyatt (“War for the Planet of The Apes”) were both previously attached as director. Both dropped out after the start date kept being moved.

With the new release date, “Gambit” will be going up against “Isn’t It Romantic,” starring Rebel Wilson and Liam Hemsworth.