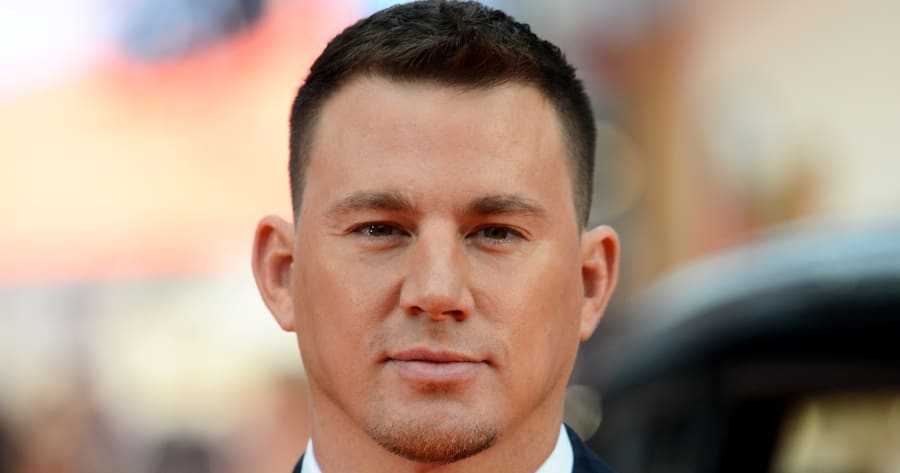 Channing Tatum is cutting ties with Harvey Weinstein and the Weinstein Company.

Dozens of women have spoken out in the wake of sexual assault and harassment allegations against the producer. Their male colleagues are also stepping up, including Tatum, who announced that he is halting development of a movie project at the company.

“The brave women who had the courage to stand up and speak their truth about Harvey Weinstein are true heroes to us,” said Tatum and his producing partner, Reid Carolin, in a joint statement. “They are lifting the heavy bricks to build the equitable world we all deserve to live in.”

The project in question is an adaptation of Matthew Quick’s young adult novel, “Forgive Me, Leonard Peacock.” The book focuses on a teen boy who has been the victim of sexual abuse.

Tatum and Carolin added, “This is a giant opportunity for real positive change that we proudly commit ourselves to. let’s finish what our incredible colleagues started and eliminate abuse from our creative culture once and for all.”

Tatum also said that he will not develop future projects with the Weinstein Company. The producer was fired from the company and also recently stepped down from the board. He has adamantly denied allegations of non-consensual sex and has entered into a private treatment facility.