CBS Pulls ‘Me, Myself & I’ From Schedule, Brings Back ‘Man With a Plan’ Early 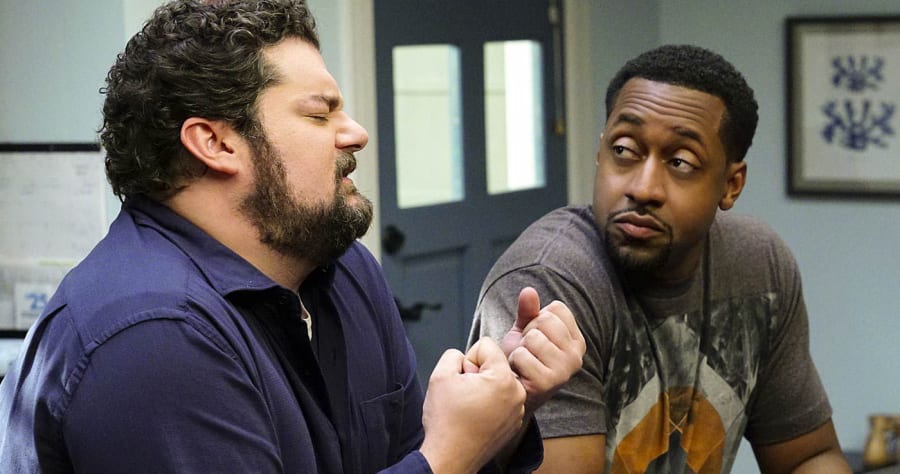 CBS keeps reshuffling its Monday lineup, and the latest change is to pull the new Bobby Moynihan and John Larroquette comedy “Me, Myself & I” from the schedule.

This is not, however, a cancellation (yet) since the show is still in production to fulfill its initial 13 episode order, and CBS said it will return to the schedule at a later date. But it’s not performing well in the ratings, so they’re moving up the premiere of LeBlanc’s “Man With a Plan” Season 2 to Monday, November 13 instead of midseason 2018.

That’s a nice show of confidence, and it’s surely based on the “Friends” alum’s show being the second-highest-rated new comedy of last year behind “Kevin Can Wait.” 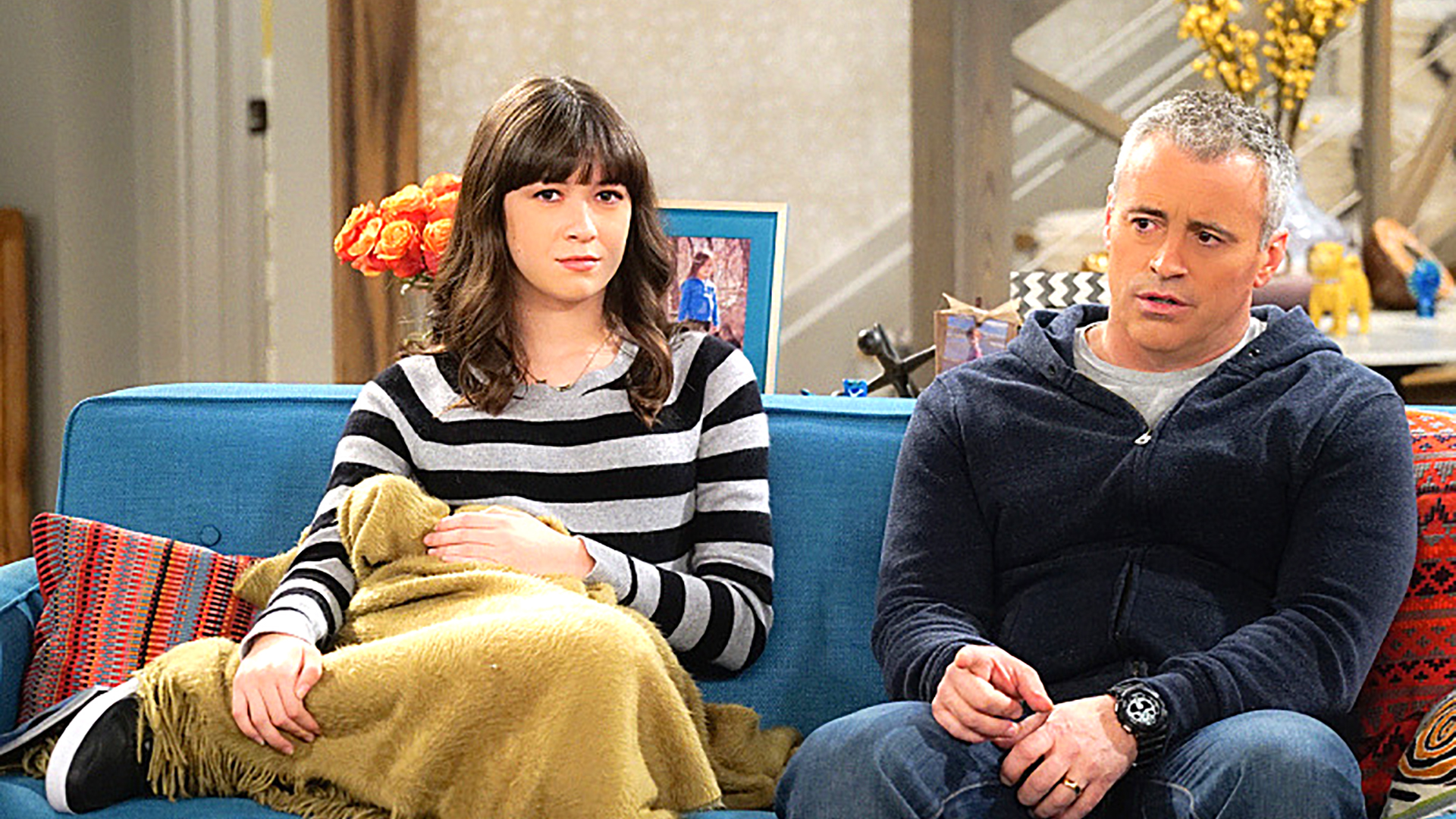 Here’s the new Monday schedule, as of Monday, Nov. 13: