Cameran Eubanks Reveals Why She Quit Southern Charm and if She’ll Ever Return, Shares If She’s Spoken to Kathryn Since False Affair Rumors About Her Husband, Plus She Dishes on “Nicest” Housewives 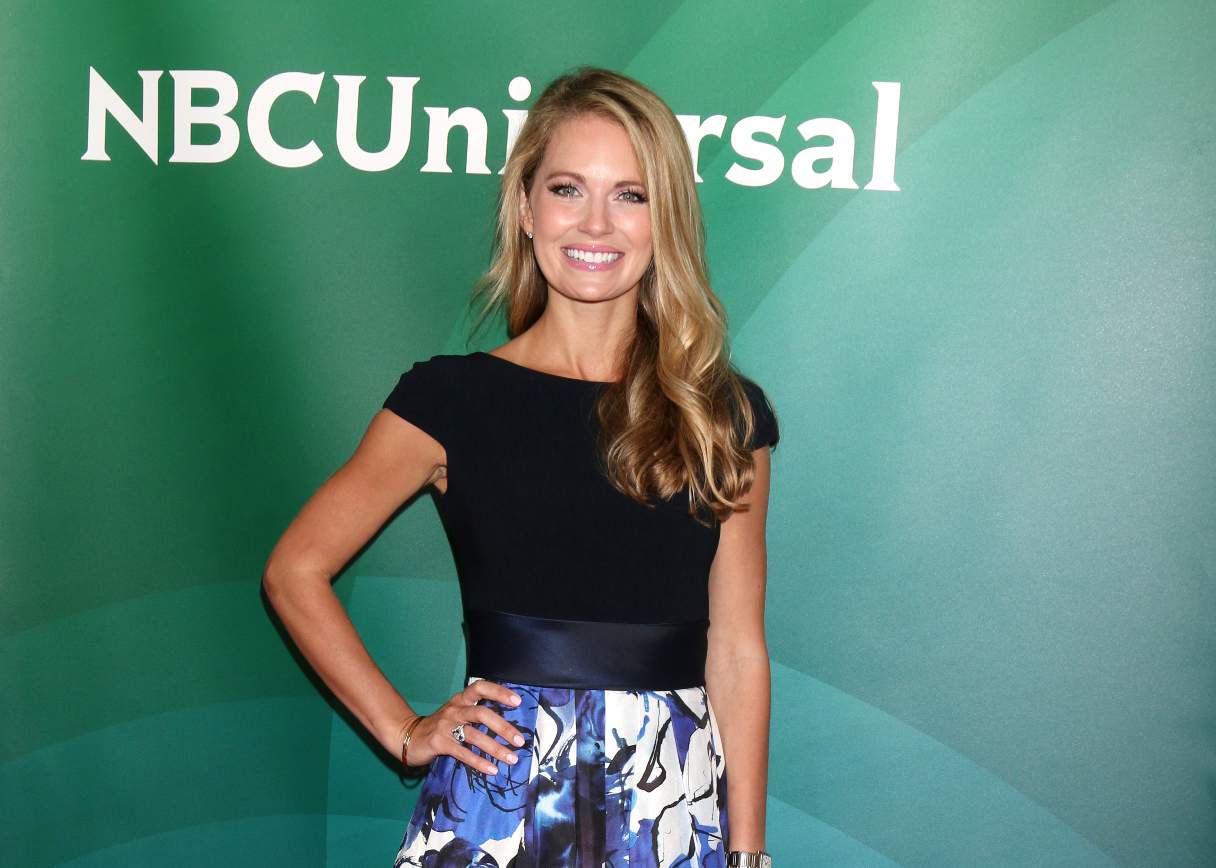 Would Cameran Eubanks ever return to Southern Charm?

While promoting her new book, One Day You’ll Thank Me: Essays on Dating, Motherhood, and Everything In Between, Cameran shared her thoughts on reality television, offered an update on her relationship with Kathryn Dennis, and revealed which Bravolebrities were the “nicest” to her at BravoCon.

“[Craig Conover] texted me the other day! He’s like, ‘What would it take for you to come back, Cam?’ I’m like, ‘Oh, God, I don’t know. I think that chapter is closed,’” Cameron told Us Weekly on February 2. “To be honest, I feel like I don’t fit anymore in the mix. It started to feel a little forced for me and just inauthentic. I don’t want to be on reality TV and feel like I have to act or feel like I have to be a certain way to fit in. I do keep my family private and just started to feel a little hypocritical for me to stay on.”

As fans will recall, Cameran announced she was leaving Southern Charm in May 2020 after appearing on the show for six seasons. At the time, her marriage to husband Jason Wimberly was facing false allegations of an affair.

Although reports suggested Cameran had left the show as a result of those rumors, she claimed her decision was made prior to the falsehoods and slammed them as a “ploy” for ratings.

As for her relationship with Kathryn, who was accused of prompting the speculation, Cameran confirmed the two of them are no longer speaking.

“I never talked to her about it. You know, I ultimately let it go,” she told Us. “At the end of the day, I try to be a realist about reality television. This is what you sign up for. There are a lot of positives that come out of it. But the negatives are that stuff like this happens. There are rumors started, there’s all this vitriol and fighting. And that’s part of the reason that I had to get out of it.”

Also during her interview, Cameran admitted that when she signed on to appear on Southern Charm in 2014, she didn’t think it would last more than “a year or two.”

Looking back, Cameran said that despite the hardships she faced because of the show, she has no regrets.

“Reality TV has just changed so much. I think especially in the last few years, it’s gotten a lot more toxic,” she said. “I feel like as a society, we are shocked by less and less. So, it has to [be] more and more to stay relevant and to stay on the air.”

In her book, Cameran further explained her decision to leave Southern Charm.

“Since becoming a mother, my priorities had changed,” she wrote. “The drama on reality TV lately has taken a dark turn and become something I don’t want to associate myself with anymore. False accusations can be made and nasty rumors can be started for the sake of a ‘good show.’ It just started to feel a bit icky.”

Cameran then said that when it came to her appearance at BravoCon in November 2019, she was “very disappointed” by several Bravolebrities.

“I watched a couple of the Real Housewives act as if they were legitimately A-list celebrities,” she recalled.

Luckily, the experience wasn’t all bad.

“The nicest Housewives were Denise Richards and Teddi Mellencamp, and the nicest cast was from Million Dollar Listing,” she shared.

Camera’s book, One Day You’ll Thank Me: Essays on Dating, Motherhood, and Everything In Between, is available now.