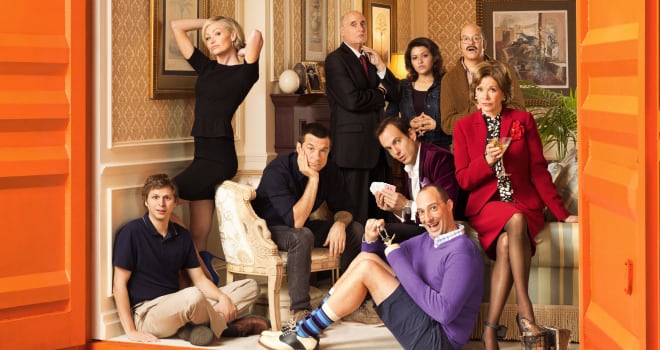 After years of promises that a fifth season of revived sitcom “Arrested Development” was on its way, production has finally started on the next installment of the Netflix series. And now, we have our very first Bluth family reunion photo, featuring the dysfunctional duo of Buster and Lucille.

Actor Tony Hale, who plays the youngest Bluth brother, tweeted out a snap featuring himself all smiles alongside Jessica Walter, a.k.a. the acerbic family matriarch Lucille. Hale captioned the selfie, “Mother and me.”

Mother and me. #AD5 pic.twitter.com/ANwe4M5IBB

This photo confirms that the core “Arrested” cast is indeed working together more, after the uneven fourth season featured fractured, standalone storylines for most of the characters (something the actors insisted was necessitated by their insanely busy schedules). Thankfully, it sounds like that’s a problem that’s been (mostly) resolved this season, and we can’t wait to see even more on-set reunions in the days and weeks to come.

“Arrested Development” will be back for its 15-episode fifth season sometime in 2018.