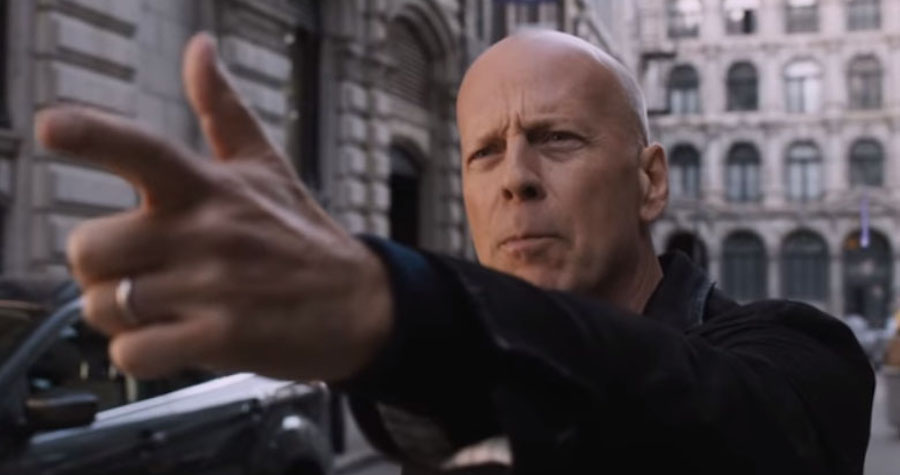 Sorry, no “Death Wish” for you this Thanksgiving.

Eli Roth‘s remake starring Bruce Willis as a gun-toting vigilante won’t come out this year after all. The reboot of the 1974 Charles Bronson film has been bumped from November 22 to March 2, 2018.

The official reason for the date bump: MGM tells EW that Roth and Willis won’t be free until then to promote the film.

The new release date means Willis will be going up against the Jennifer Lawrence spy thriller “Red Sparrow,” the “guy teams up with a wolf” action-drama “Alpha,” and the Jason Bateman comedy “Game Night.”

It would have been opening opposite the Pixar film “Coco;” the Aaron Sokin-directed crime drama “Molly’s Game” with Jessica Chastain; and “Chappaquiddick,” starring Jason Clarke as Ted Kennedy.