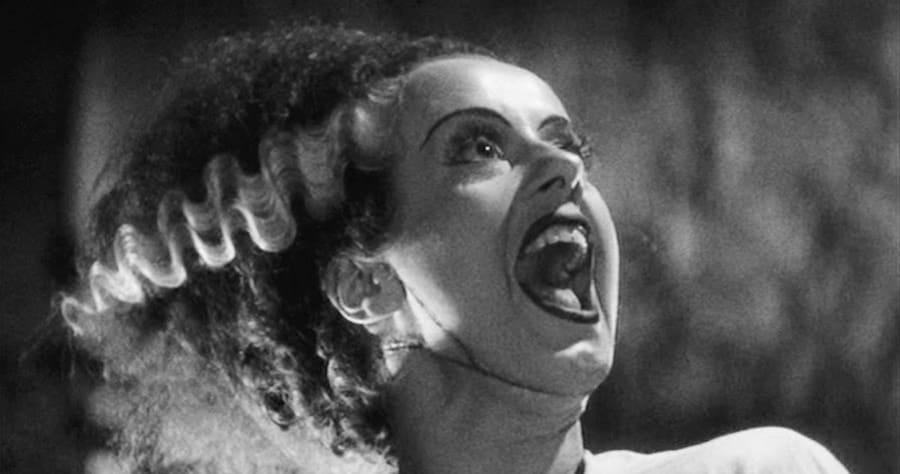 Don’t hold your breath for that “Bride of Frankenstein” remake. The update on the classic horror film isn’t happening any time soon.

Universal just released a statement announcing they are “postponing” the planned installment of their Dark Universe series.

“After thoughtful consideration, Universal Pictures and director Bill Condon have decided to postpone Bride of Frankenstein,” the statement reads. “None of us want to move too quickly to meet a release date when we know this special movie needs more time to come together. Bill is a director whose enormous talent has been proven time and again, and we all look forward to continuing to work on this film together.”

No mention of the fact that everyone hated the first film in the Dark Universe series, “The Mummy.”

“Bride of Frankenstein” was set to open February 14, 2019 with Condon (who just helmed the live-action “Beauty and the Beast“) behind the camera. Javier Bardem was slated to play Frankenstein’s monster, with Angelina Jolie in talks to play his bride.

This update on the 1935 classic, in which the bride (Elsa Lanchester) appears only briefly at the end of the film, was going to be a very different take. As Condon told Collider in an interview that ran just a few days ago, we would have seen a lot more of the bride. “This is Eve before Adam; the bride comes first,” he said.

No word on whether Johnny Depp‘s Invisible Man movie or Russell Crowe‘s Dr. Jekyll/Mr. Hyde film will also be pulled. They are, at last report, still in development.