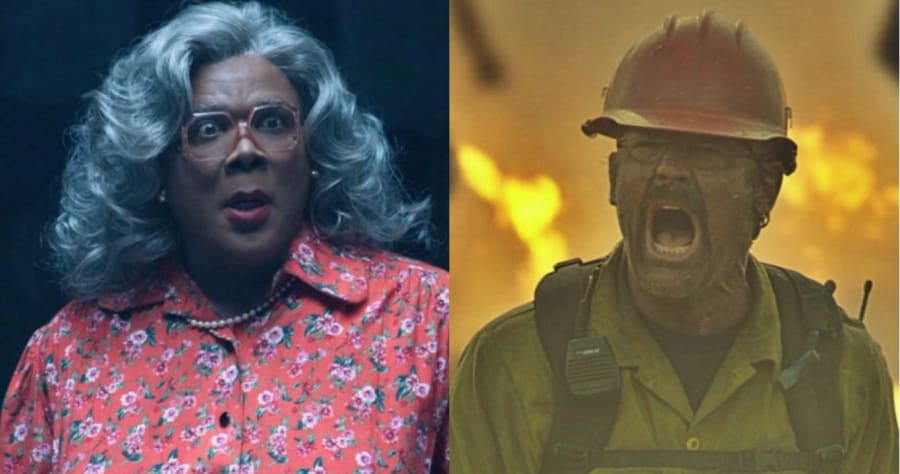 LOS ANGELES, Oct. 22 (Variety.com) — Tyler Perry has prevented a disaster at the box office with the opening of Lionsgate’s comedy sequel “Boo 2! A Madea Halloween” scaring up a solid $21.7 million at 2,388 North American locations.

That was pretty much the limit of good news at the nation’s multiplexes, where moviegoers gave limited support to a quartet of new arrivals — weather-disaster title “Geostorm,” firefighter hero tale “Only the Brave,” murder mystery “The Snowman” and faith-based drama “Same Kind of Different as Me.”

“Boo 2!”, which received an A- CinemaScore, is finishing in line with expectations and about 25% behind original “Boo! A Madea Halloween,” which won its opening weekend last year. The sequel, set at a haunted campground, is directed and written by Perry, who also stars in his ninth iteration as the tough-talking Madea. 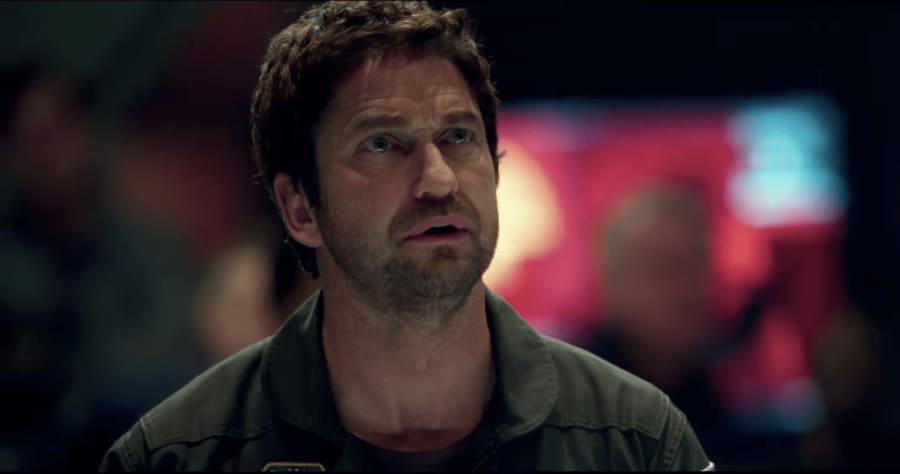 Warner Bros.’ “Geostorm,” starring Gerard Butler, is finishing a distant second place with about $13.3 million at 3,246 venues — at the top end of modest forecasts but a major disappointment given the film’s estimated $120 million budget, financed by Warner Bros. and Skydance Media. (There’s also those reported reshoots that cost an estimated $15 million that won’t help the movie’s search for profitability.)

Moviegoers gave the disaster movie a B- CinemaScore. The timing of the release, with hurricanes hitting hard in Texas, Florida and Puerto Rico over the past two months, probably dampened audience enthusiasm.

On the international side, “Geostorm” took in $36.4 million at 13,000 screens with first-place finishes in 36 territories to lift its international total to $49 million. South Korea and Russia were the strongest new markets.

Black Label Media’s “Only the Brave,” distributed by Sony, is heading for fifth place with $6 million at 2,577 sites, finishing behind Universal’s second weekend of “Happy Death Day” at $9.4 million and Warner’s third weekend of “Blade Runner 2049,” which earned $7.4 million. “Only the Brave,” based on the story of the 19 Arizona firefighters who died in the 2013 Yarnell Hill Fire, has received stellar critical support with a 90% “Fresh” rating on Rotten Tomatoes.

STXfilms’ second weekend of Jackie Chan actioner “The Foreigner” will land in sixth with about $5.6 million, ahead of Universal’s “The Snowman,” which is finishing far below forecasts with a disappointing $3.4 million at 1,812 venues. “The Snowman,” produced by Working Title, is in a tie with New Line’s seventh weekend of horror blockbuster “It,” which will win up with a total of $320 million domestically after 45 days.

“The Snowman” fell flat with audiences, who gave it a D CinemaScore. Critics panned the movie with a 9% rating on Rotten Tomatoes.