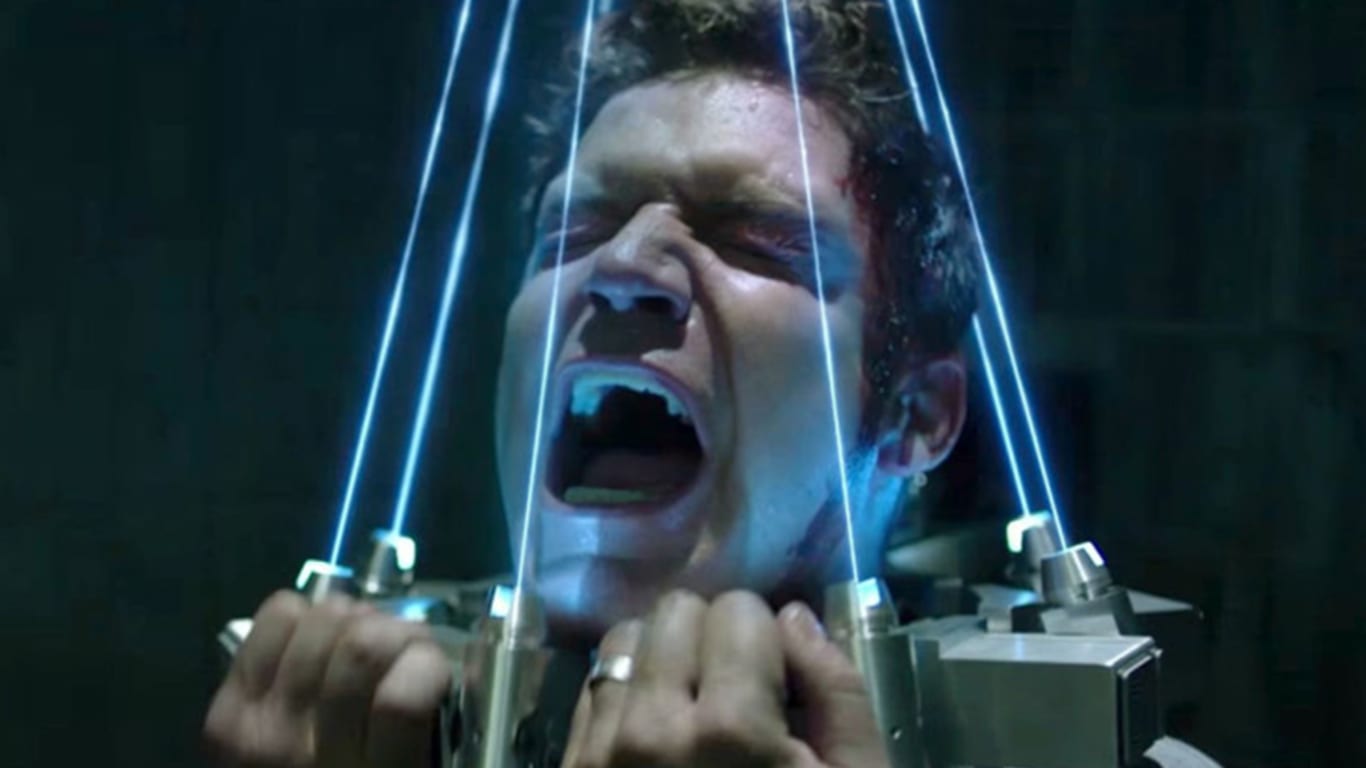 In one of the slowest weekends this year, horror titles dominated the pre-Halloween box with Lionsgate’s opening of “Jigsaw” leading the way at a respectable $16.3 million at 2,941 North American locations.

The second weekend of “Boo 2! A Madea Halloween,” also from Lionsgate, turned in a solid performance with $10 million at 2,388 sites, but no other title cleared the $6 million mark. Matt Damon’s “Suburbicon” struggled with about $2.8 million at 2,046 sites and Miles Teller’s “Thank You For Your Service” finished with $3.7 million at 2,054 theaters; both came in below modest forecasts in their launch weekends.

“Jigsaw” is the eighth title in the “Saw” franchise, which centers on the deranged killer played by Tobin Bell. Audiences gave the movie a B Cinemascore, and the film made about $4 million less than projected in its launch weekend. The movie, which has a budget around $10 million, is set a decade after the death of Jigsaw as police investigate a series of gruesome murders that fit the Jigsaw style.

“Boo 2,” starring Tyler Perry as Madea, declined 53% from its opening weekend and will wind up with $35.5 million in its first 10 days. Warner Bros.’ second weekend of weather disaster tale “Geostorm” finished a distant third with a 59% decline to $5.6 million at 3,246 venues, followed by Universal’s third weekend of “Happy Death Day” with about $4.7 million. Warner’s fourth weekend of “Blade Runner 2049” snagged fifth place and “Thank You for Your Service,” produced by DreamWorks Pictures and released by Universal, came in sixth in its opening weekend.

“Thank You for Your Service” follows a group of U.S. soldiers returning from Iraq who struggle to integrate back into family and civilian life. Teller stars along with Haley Bennett, Joe Cole, Amy Schumer, Beulah Koale, Scott Haze, and Keisha Castle-Hughes.

“Suburbicon,” which premiered at the Venice Film Festival, centers on the dark side of a prototypical suburban community in 1959. Audiences were unimpressed and gave the comedy-drama a D- Cinemascore. Paramount acquired U.S. distribution rights last year for $10 million with Black Bear Pictures financing.

The overall domestic weekend is heading for a total of about $75 million, according to comScore.