‘Bob’s Burgers’ Getting Made Into Movie Set For 2020 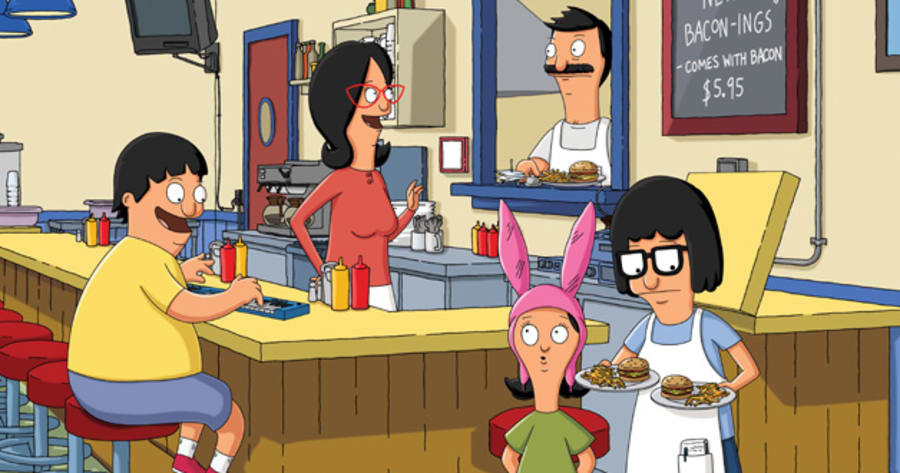 Fox animated comedy series is getting made into a movie, with a release date of July 17, 2020. The show recently won an Emmy for best animated series and just premiered its eight season this past Sunday.

Creator Loren Bouchard said. “We know the movie has to scratch every itch the fans of the show have ever had, but it also has to work for all the good people who’ve never seen the show. We also know it has to fill every inch of the screen with the colors and the sounds and the ever so slightly greasy texture of the world of Bob’s — but most of all it has to take our characters on an epic adventure. In other words, it has to be the best movie ever made. But no pressure, right?!”

This isn’t the first Fox animated series to make the leap to the big screen; “The Simpsons” did it in 2007.