Beyonce Is Confirmed for ‘The Lion King’ Role, and The Beyhive Is Ecstatic 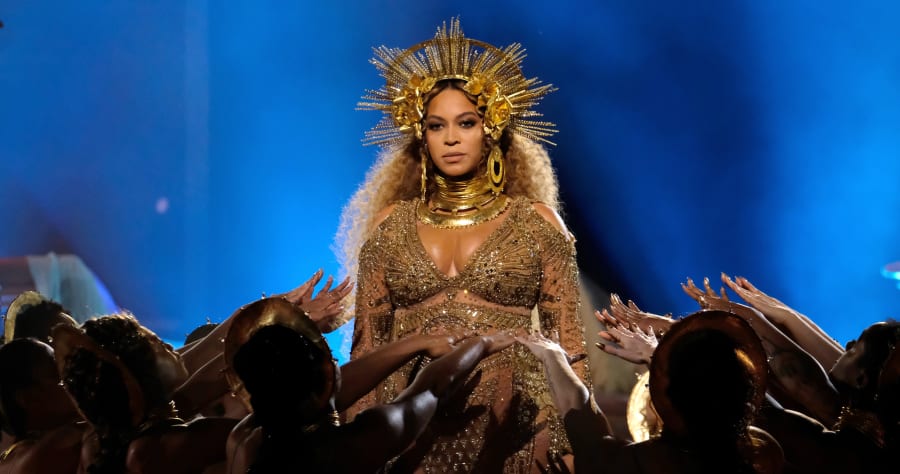 The Beyhive is collectively going nuts, and for good reason, too.

Disney unveiled the cast of its live-action version of “The Lion King” on Wednesday, and there were numerous exciting names on the list, including that of Beyoncé Knowles-Carter. The multi Grammy-winning singer is slated to play Nala, Simba’s childhood playmate and adult love interest. She’ll star opposite rapper-slash-actor Donald Glover (Simba), who is also known by his stage name, Childish Gambino.

Needless to say, the cast announcement got a huge response on social media, especially from Beyoncé fans. The Hive has been buzzing on Twitter, sharing all of their excitement and fitting GIFs.

Beyoncé is going to be releasing B7 and she’s doing Lion King. Release your music while you can cause when she comes you’re done. pic.twitter.com/Sf54mXn9td

🚨 BEYONCÉ IS OFFICIALLY IN THE LION KING. BEYONCÉ WILL GET AN OSCAR. LADIES, THIS IS NOT A DRILL! 🚨pic.twitter.com/PJ6OD2PR6Z

Donald Glover and Beyoncé as Simba and Nala in The Lion King.. pic.twitter.com/DU4RvtjJLA

BEYONCÉ IS OFFICIALLY NALA IN THE LION KING AND I CAN ALREADY TELL THE SOUNDTRACK WILL SAVE MY LIFE pic.twitter.com/FEJQiQsKOP

the hive in theaters watching the lion king 2019 for beyoncé pic.twitter.com/CLGcT9DzBV

the directors when beyonce came into the room to audition for lion king pic.twitter.com/hi1Q5silbB

Honey, I’ll be able to show my kids The Lion King with Beyoncé. GOD IS GOOD ALL THE TIME

I didn’t think Lion King could get any better….

but they put Beyoncè in it, so we all know it can happen

Me when I found out Beyoncé is playing Nala in the live action Lion King pic.twitter.com/YSGuBSpa6e

It looks like Disney has some serious box office gold on its hands here.