Bershan Shaw Confirms Her Addition to RHONY Cast and Says Journey Has Been “Exciting and Invigorating” as Eboni K. Williams and Jill Zarin React to the Casting News 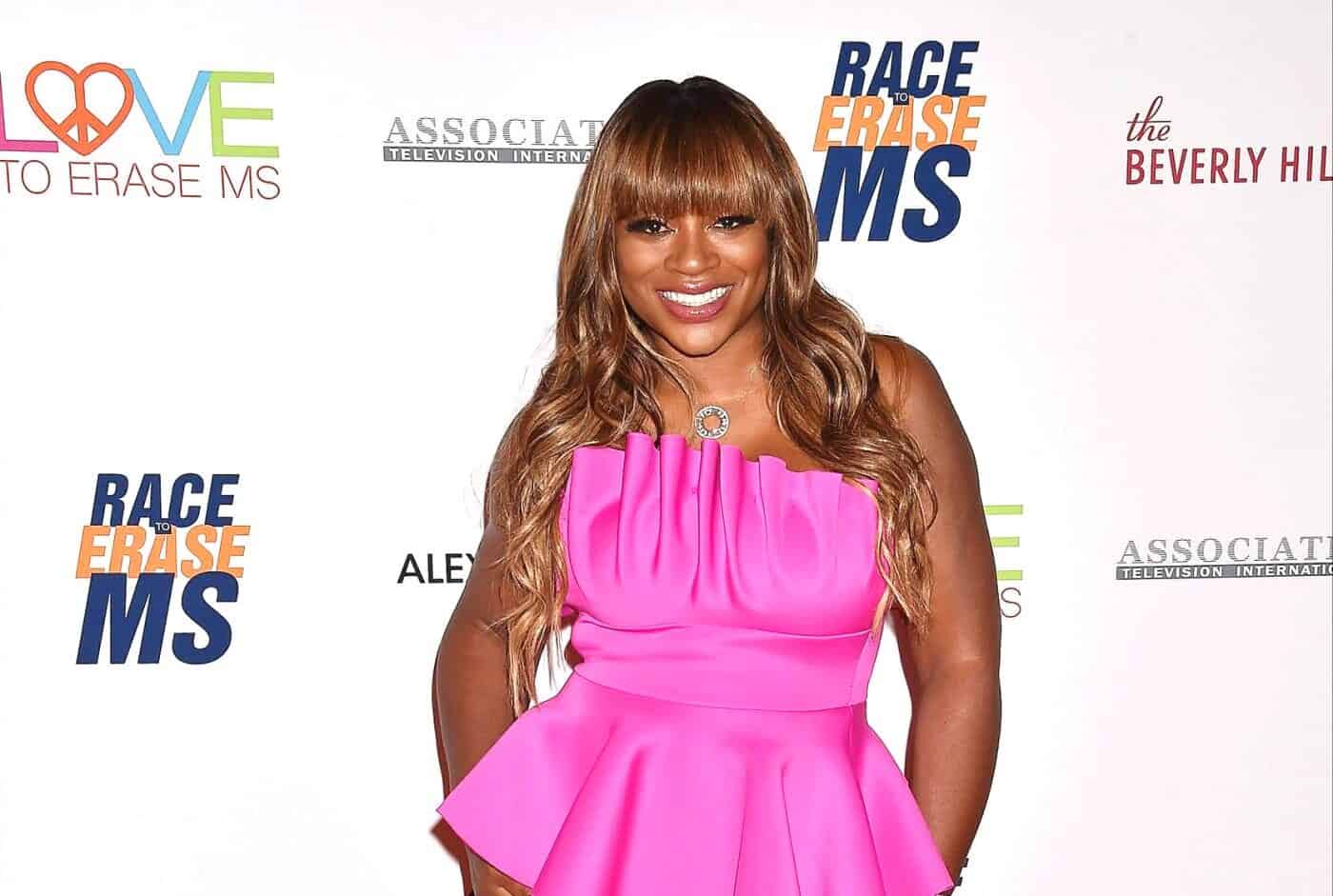 Bershan Shaw has officially been added to the season 13 cast of The Real Housewives of New York City.

In a post shared to her Instagram account on Wednesday, which followed a number of articles on Tuesday that spoke of her addition, Bershan confirmed the casting news with her fans and followers as fellow newbie Eboni K. Williams and former cast member Jill Zarin weighed in.

“It’s official. I woke up screaming with excitement. Bravo and [E! News have] officially announced that I will be a part of the amazing Real Housewives of New York cast,” Bershan wrote on March 3.

Bershan was first rumored to be joining the women for the upcoming episodes in September of last year.

“I’m excited to be a part of the Bravo team. It’s exciting and invigorating and the women on the show are truly amazing with great stories,” Bershan continued of her journey. “We are funny, crazy, interesting, shocking, dope, diverse and warriors. Stay tuned.”

“Please support me and [Ramona Singer], [Sonja Morgan], [Leah McSweeney], [Luann de Lesseps], and [Eboni K. Williams and] all the ladies because it’s going to be [fire] on this amazing journey. You don’t want to miss this season truly!!!” she added.

Following Bershan’s post, Eboni, who was confirmed as a new cast member by Bravo in October, reacted to the news with four clapping hands emoji.

Around the same time, Jill wrote, “Mazel tov! Welcome to the club! Lol.”

At the time of Eboni’s addition to the RHONY cast last year, the attorney and television host released a statement in regard to the diversity she would bring to the show.

“NYC is filled with successful and dynamic Black women. I’m excited to join this legendary franchise as the first Black housewife,” she said. “Can’t wait to share a slice of life in this city that hasn’t been seen before…. Anyone who’s aware of my work knows I don’t hold back. I’m going to keep it just as real here as I do everywhere else.”

The Real Housewives of New York City season 13 is expected to premiere on Bravo sometime in the coming months.