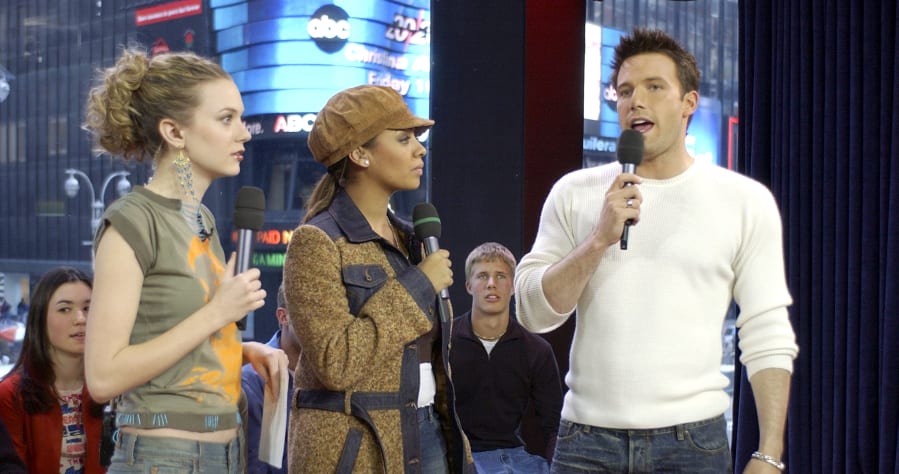 Ben Affleck seems to be the pot calling the kettle black. He denounced Harvey Weinstein (who has produced many of his movies), but ended up having to apologize for his own sexual harassment of Hilarie Burton.

In the wake of the Weinstein sexual harassment scandal, actresses like Gwyneth Paltrow and Angelina Jolie have been stepping forward to talk about misconduct they experienced with him and other male Hollywood figures.

Men have lauded the women for their bravery. Among them was Affleck, who posted that he was “saddened and angry that a man who I worked with used his position of power to intimidate, sexually harass and manipulate many women over decades.” He added, “I find myself asking what I can do to make sure this doesn’t happen to others.”

Then, Affleck got dragged.

First, Rose McGowan — who has been vocal about her own experience with Weinstein — claimed that Affleck was aware of the producer’s harassment.

@benaffleck “GODDAMNIT! I TOLD HIM TO STOP DOING THAT” you said that to my face. The press conf I was made to go to after assault. You lie.

Then, Burton shared her own Affleck story from her time as a VJ on “Total Request Live.” When a Twitter user brought up Affleck’s 2003 appearance on “TRL,” when he allegedly grabbed Burton’s breast, she corroborated the claim:

And here are the receipts, in video:

The actor responded to Burton:

I acted inappropriately toward Ms. Burton and I sincerely apologize