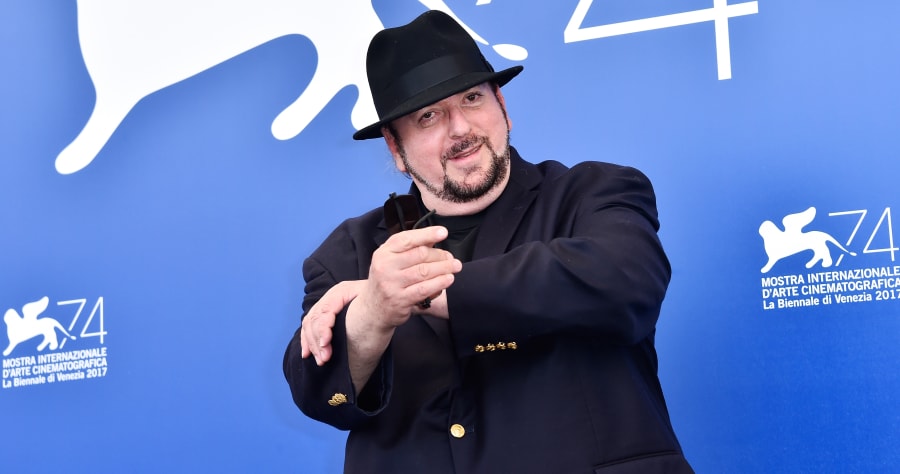 Over the weekend, the Los Angeles Times posted a report detail sexual misconduct allegations against “The Pick-up Artist” and “Two Girls and a Guy” director James Toback. The story includes allegations from 38 women, with more coming forward on social media — including director James Gunn, who shared stories not from personal experience, but from the experiences of several friends and family members.

The Times report alleges Toback would look for attractive young women on the streets of New York, then approach them with a line introducing himself and the movies he directed — sometimes dropping in Robert Downey Jr.’s name, since he directed RJD in three movies.

Here’s part of the report from there:

“Then, in a hotel room, a movie trailer, a public park, meetings framed as interviews or auditions quickly turned sexual, according to 38 women who, in separate interviews told the Los Angeles Times of similar encounters they had with Toback.

The report goes on with details from individual accounts, but Toback denied the allegations, saying he either never met the women or it “was for five minutes and have no recollection.” He also said that, for the last 22 years, he’s had diabetes and a heat condition that requires medication and it’s “biologically impossible” for him to do the things described in the allegations.

Stories about Toback had apparently been circling for years, even going public, but nothing was done. 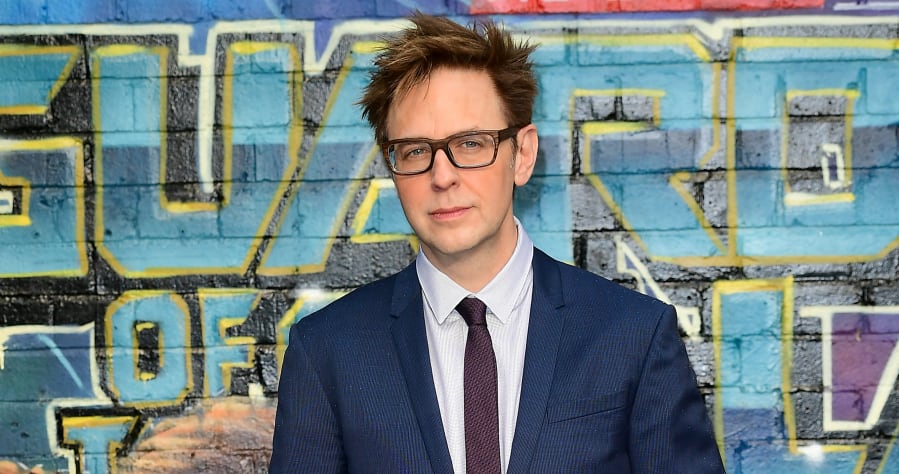 Director James Gunn (“Guardians of the Galaxy”) was delighted to see James Toback brought back into mainstream coverage after the Harvey Weinstein scandal. Gunn posted about Toback harassing “three girls I’ve dated, two of my very best friends, and a family member… twice,” saying he tried to at least warn other women about Toback after he heard the stories:

Why I’ve despised James Toback for over 20 years #JamesToback https://t.co/0dhRub1EdX

Wow. Sad to think there was an article on him back in 1989, sharing his “exploits” and no one saw it for what it was or did anything to stop it. At least now times have changed enough that — hopefully — we won’t go back to just seeing this behavior as “the way things are.”