Another ‘Nancy Drew’ Reboot Is in the Works at NBC 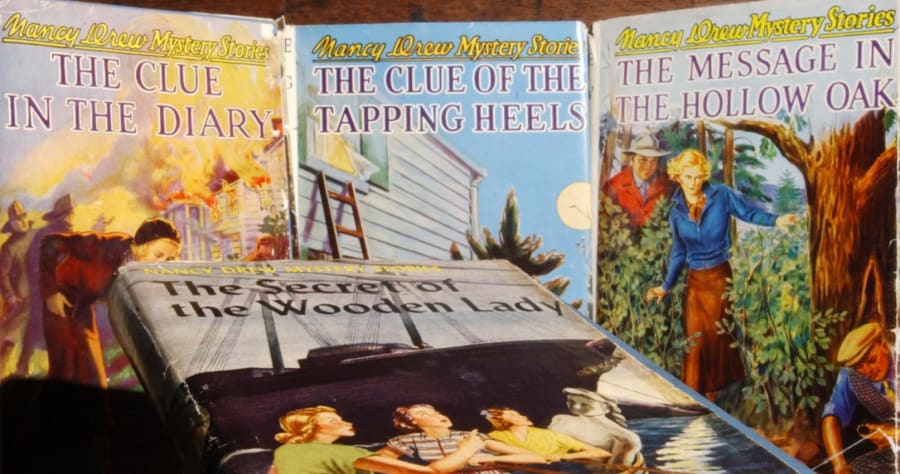 Television executives will keep trying to solve the mystery of Nancy Drew’s television woes: Another rebooted TV adaptation of the classic teen detective novels is in the works.

According to Deadline, this version — based on the beloved series by Carolyn Keene — is from the same folks who tried and failed to get a “Nancy” pilot off the ground at CBS back in 2016. This time, though, the team is taking its talents to NBC, and while the source material remains the same, the concept is fairly different.

[W]hen the author of the most famous female teen detective book series is thrust into a real-life murder mystery, who does she turn to for help? Her two best friends from childhood, who were the inspiration for all those books and the women who have a real ax to grind about the way their supposed best friend chose to portray them all those years ago.

The series is about Nancy getting back together with her girlfriends as they all are now women of a certain age, in their 40s or 50s. Overcoming the inevitable bad blood, they pull on their strength, which is their knack for solving mysteries together.

Their age “we think is their superpower; no one notices them when they walk in. It’s a way for them to fly under the radar,” Rater said. “They talk about how they feel unseen.”

Stay tuned to see if this version of “Nancy” can make a case for itself.