Another ‘Fifty Shades’ Book From Christian’s Perspective Is Coming 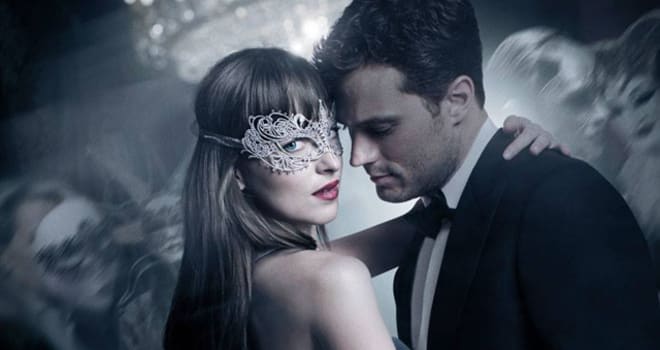 Fans of the “Fifty Shades of Grey” book and film series are in for another naughty treat: Author E.L. James is re-releasing yet another novel from the series, rewritten from Christian’s perspective.

The author performed a similar switcheroo with the first “Fifty Shades” book, which got its own Christian-centric companion, “Grey,” back in 2015. In a statement, James promised even more revelations from the kinky protagonist.

“The inside of Christian Grey’s head is a fascinating place to be,” the author’s statement said. “In ‘Grey’ we got the first glimpse of what makes Christian tick, but in ‘Darker’ we go deeper, into his most painful memories and the encounters that made him the damaged, demanding man Ana falls in love with. Writing this novel has been a journey of discovery, and I hope readers will find what I’ve learned as compelling as I did.”

Critics gave “Grey” a nasty spanking when it was released, so here’s hoping for James’s — and readers’ — sake that “Darker” fares better. The book is due to hit shelves on November 28.