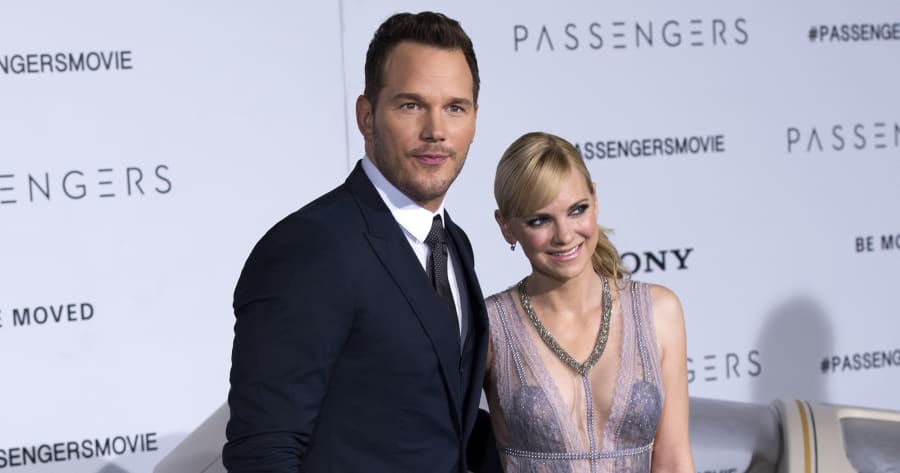 Anna Faris said she felt “insecure” and “like a fool” when the inevitable tabloid rumors came out alleging her husband Chris Pratt was having an affair with his “Passengers” costar Jennifer Lawrence.

Faris called Lawrence “awesome,” adding that the Oscar winner apologized to her for all of the attention, even though she didn’t want it either.

Pratt and Faris are now separated — and she seems to have a new boyfriend — but it sounds like his filming for the 2016 sci-fi film was a particularly tough time for her. Faris didn’t believe the Jennifer Lawrence rumors, and she knew they were coming since everyone warned her. But, as she wrote in her new memoir “Unqualified,” the rumors were still embarrassing and hurtful:

Faris said she didn’t think it would bother her that much, since Lawrence wasn’t Pratt’s first on-screen love interest. She was there with him when he worked with Aubrey Plaza on “Parks and Recreation” and Bryce Dallas Howard in “Jurassic World.” 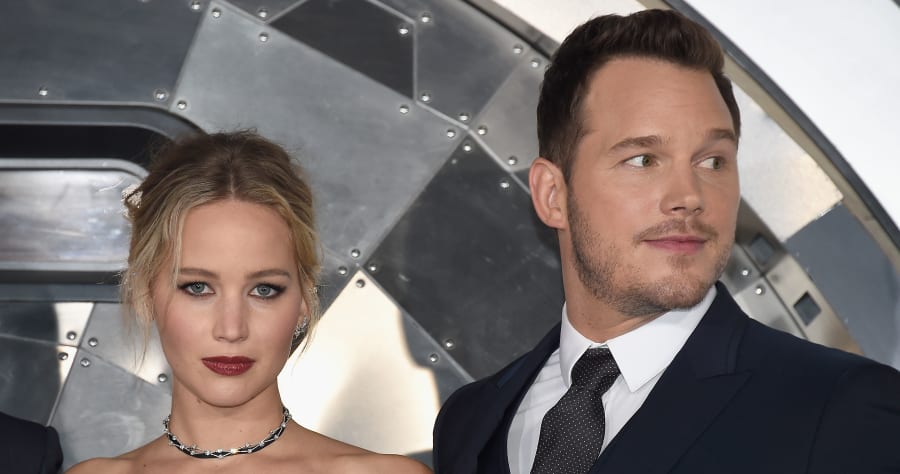 But by this point Chris Pratt and Jennifer Lawrence were two of the biggest stars on the planet. And they clearly had chemistry, even off-screen promoting the movie. They were too tempting for The Tabloid Gods to resist pairing up. Plus, Faris was not-yet-divorced from her first husband when she met Pratt on the set of “Take Me Home Tonight,” so she knew from experience how fast sparks could start flying.

Faris admitted the JLaw rumors, though “false,” made her feel insecure:

“Jennifer and I are really friendly, and she was apologetic even though she didn’t need to be, because she hadn’t done anything wrong. She’s awesome, but of course it’s hurtful and also embarrassing when people are saying your husband is cheating on you, even if it’s patently untrue. You still feel, and look, like a fool.”

Yeah, it can’t be fun to see your own face on tabloid covers as the poor jilted spouse, no matter how much you know it’s not true. It doesn’t sound like those rumors are directly related to the Pratt/Faris split — which was made public in August — but the rumors clearly didn’t bring them closer together either.