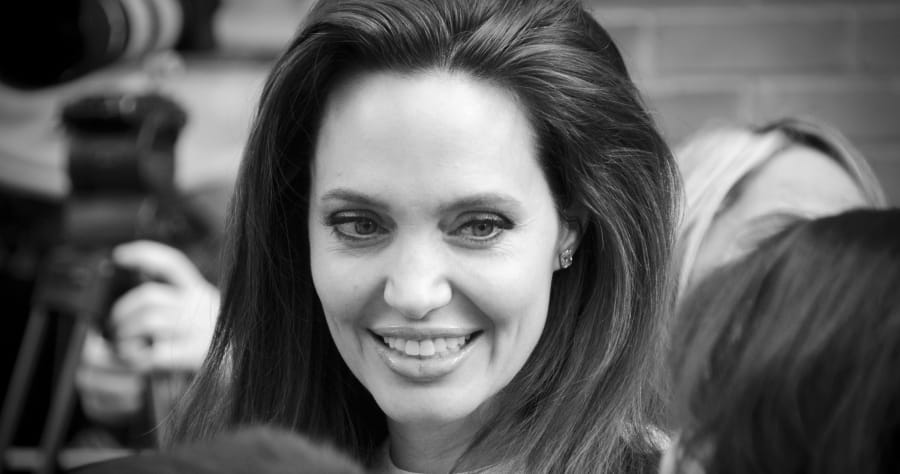 During a Q&A about her latest directorial project, “First They Killed My Father,” Jolie said she’ll take up acting again after an extended break over the last year to deal with her divorce from Brad Pitt, with whom she shares six children.

“Right now I don’t have anything to direct that I feel passionate about like this, so I’ll do some acting,” she told the Hollywood Reporter.

“I’ve taken over a year off now, because of my family situation, to take care of my kids.”

Jolie filed for divorce in September 2016 from Pitt. The couple had been together for 12 years and were married for two.

As for her next project, the actress said, “‘Maleficent,’ we’re working on, most likely. And I look forward to having some fun with that. ‘Cleopatra,’ there is a script. There’s a lot of different things floating around. But I haven’t committed.”