Andy Cohen Suggests This Reunion Comment Contributed to Dorinda’s Exit From RHONY, Plus He Implies Her Departure Might Be Temporary 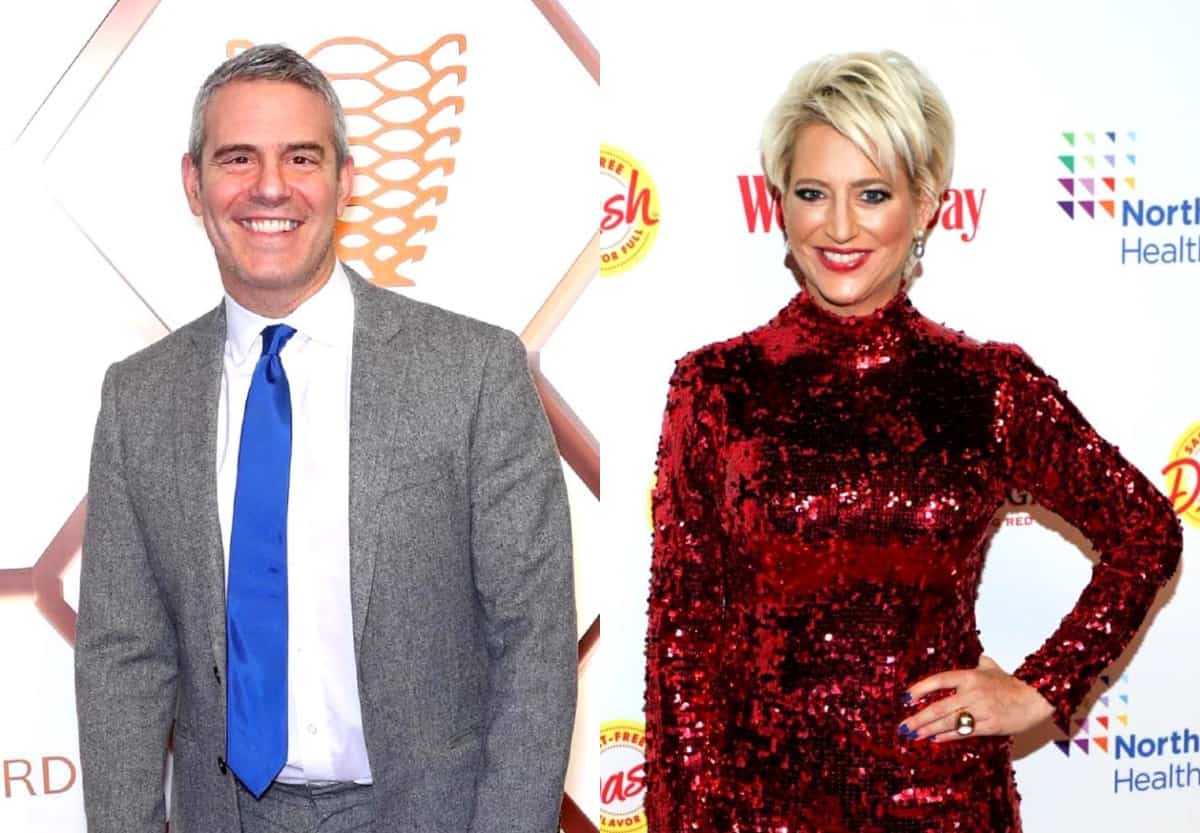 During the September 9 episode of his SiriusXM’s Radio Andy talk show, Andy reacted to rumors suggesting Dorinda was fired before sharing the comment that “struck” him at the reunion and confirming that he hopes she will one day rejoin the Bravo reality show.

“I love [Dorinda]. She has been so, I mean, talk about iconic to a show from the moment she walked in,” Andy began on Andy Cohen Live. “But I think she would be the first person to tell you that she didn’t have a great season this season.”

Throughout RHONY season 12, Dorinda faced a number of challenging moments with her co-stars as she was confronted about her bully antics and excessive behavior. During one particular moment, Dorinda lashed out at Tinsley by targeting her fertility struggles by suggesting she use a turkey baster to get pregnant.

Following Dorinda’s announcement regarding her exit from the show, rumors suggested it was the offensive comment that led Bravo and Andy to part ways with Dorinda. However, as Andy confirmed on his show, the comment did not impact his decision.

“There was a big story on Page Six that her turkey baster comment was the last straw for me, personally. And while I didn’t like that comment, that’s not true,” he stated.

According to Andy, it was actually a comment Dorinda made at the reunion about taking time off from the series that contributed to her departure.

“She said something at the reunion that struck us all, which was that she should have taken the year off this year. She was in a bad place. Her house had been flooded, her dad was sick,” Andy recalled. “We lost [Bethenny Frankel] right as filming began and we lost [Tinsley Mortimer] halfway through the season. So maybe Dorinda didn’t feel like she could take the year off. But in any case, sometimes taking a pause is a good thing.”

Andy went on to say that he would love to see Dorinda reprise her role on RHONY during a future season.

“I am really hopeful that this is indeed a pause and that she will rejoin the show at some point and I have said that to her a couple of times,” Andy stated. “I do not say that too often. But the door is definitely [open]. I just think a pause is a good thing and she will come back renewed and refreshed.”