Andrew Lincoln Is OK With ‘The Walking Dead’ Killing Rick: ‘The Audience Deserves an End Game’ 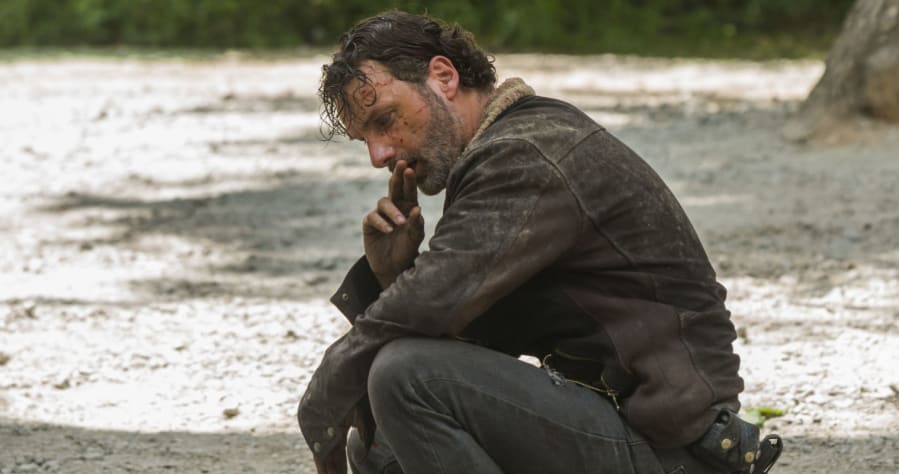 “The Walking Dead” won’t be on the air forever, and Andrew Lincoln understands that fans will be looking for “some kind of resolution.” How will Rick Grimes’ story end, and would the show end with his death or continue on without him?

TWD Season 8 starts this Sunday, Oct. 22 on AMC, amping up the All Out War between Rick and Negan (Jeffrey Dean Morgan). The AMC show is based on the ongoing comic book series by Robert Kirkman, but there have been many major twists along the way, and Lincoln is up for one of them to include his main character’s own death.

“There comes a point where there are too many gray hairs on your chin,” Lincoln told the New York Daily News. “I think the audience deserves an end game. It’s a lot of time to invest in a story without some kind of resolution. If I was watching it I would want some answers, something, and if that means the demise of a central character or a principal character, then I’m willing to take the medicine.”

Robert Kirkman has actually said “Rick does not survive to the end” of his comic book. That doesn’t mean Rick will die anytime soon on the page or on TV, but it does show The Powers That Be believe TWD could go on without him as that anchor. 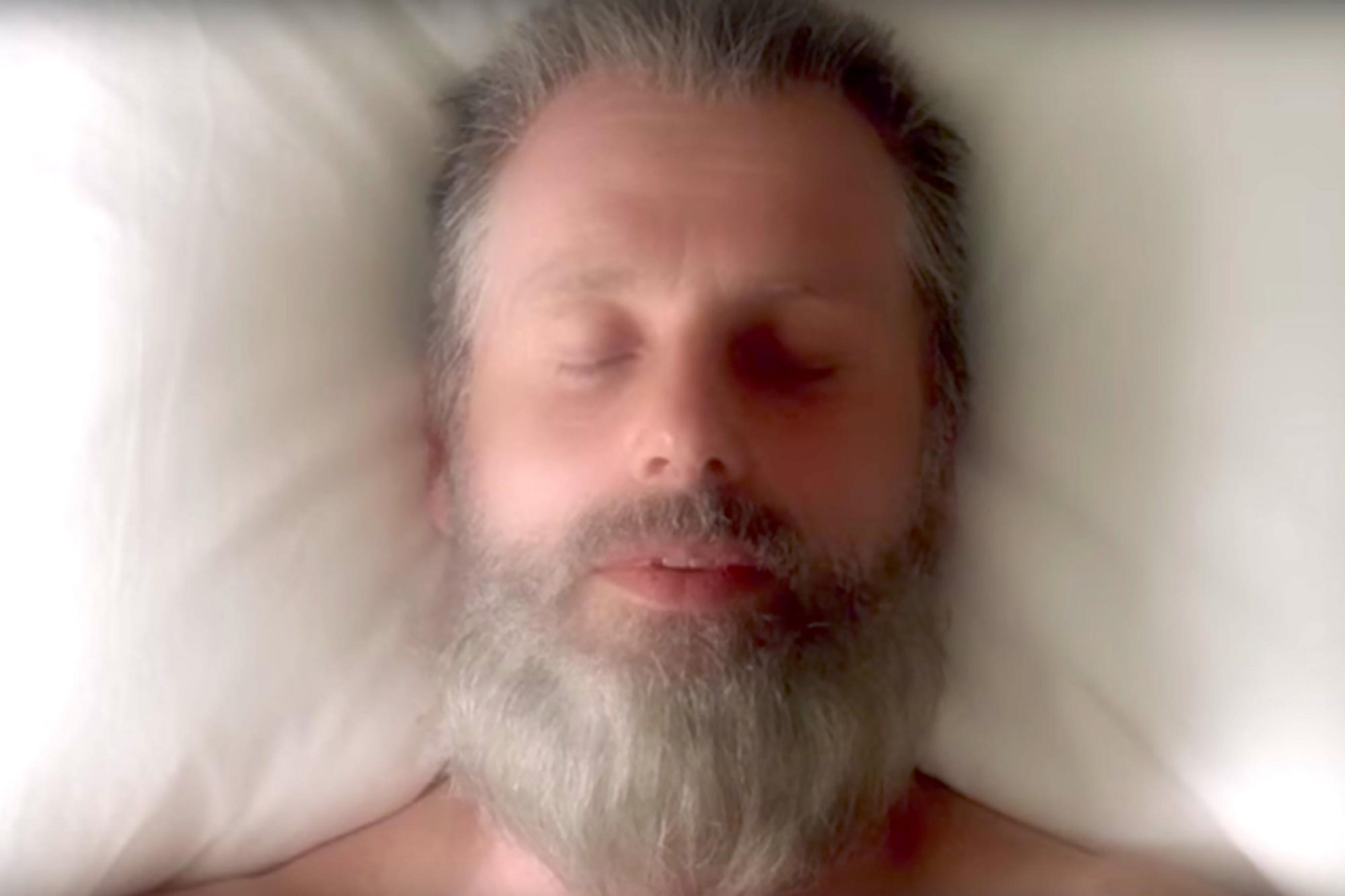 “The Walking Dead” is still a ratings juggernaut, especially in the 18-49 demo advertisers love so much, but last season showed a dramatic slip in the numbers. Many fans rebuked the dark storyline and pace, and walked away. They may be back for Season 8’s action-packed return to form, but Season 7’s loss of viewers proved TWD is not be invulnerable after all.

That led some viewers — and probably AMC execs, producers, and the stars — to think about the end game. No one wants to jump the shark. As Lincoln said, fans deserve a resolution. But when? Season 10? 11? 12? Robert Kirkman has written enough material to go on and on, but does that mean the TV show should do the same?