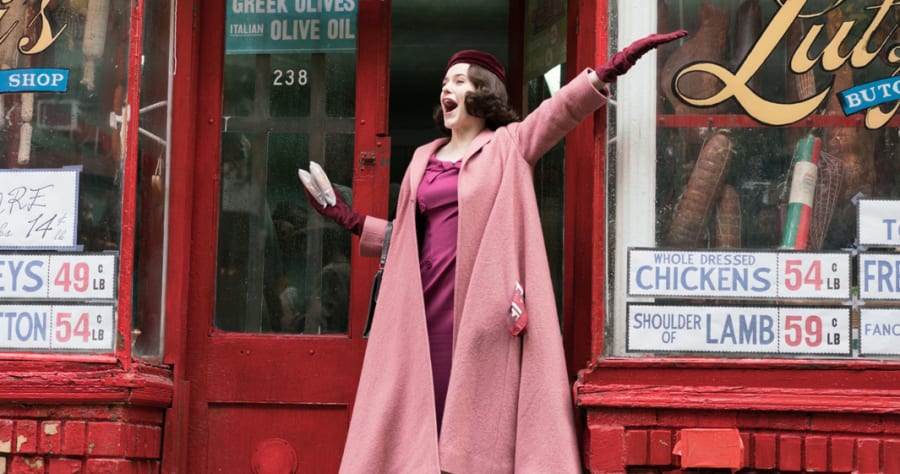 Amazon has unveiled the trailer and release date for Amy Sherman-Palladino’s next series. All eight episodes of dramedy will debut November 29 — a year after “Gilmore Girls: A Year in the Life” streamed on Netflix. The pilot has already been available on Amazon for some time and has received positive reviews.

Rachel Brosnahan stars Miriam “Midge” Maisel, a woman living in 1958 New York whose life seems to be perfect — a wonderful husband, two darling kids, a fabulous Upper East Side apartment. Then, things take an unexpected turn when she discovers a previously unknown talent for stand-up comedy.

Midge sets out on a path that takes her through various Greenwich Village comedy clubs and ultimately lands her on Johnny Carson’s couch.