Alexander Skarsgard Shaved His Head and Fans Can’t Handle It 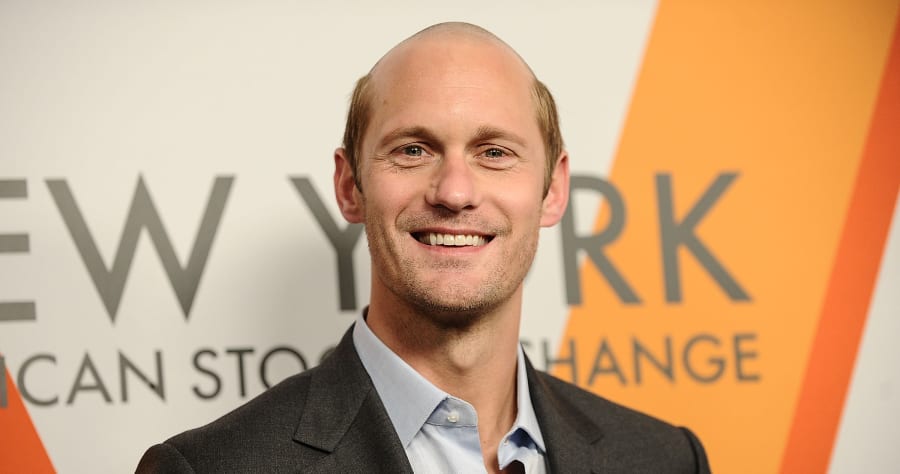 He’s been photographed recently wearing a knit cap but now the truth is out there: He has (almost) no hair! Skarsgard has reportedly shaved it for a new role: Could he be playing Prince William, whom he now sort of resembles?

Well, he’s currently filming “The Hummingbird Project,” in which “a pair of high-frequency traders go up against their old boss in an effort to make millions in a fiber-optic cable deal.” So, no. He’s listed as playing a character named Anton Zaleski, with Jesse Eisenberg playing (we assume) his brother, Vincent.

WTFFF alexander skarsgard better win a damn oscar for whatever this movie is @TheAcademy 🤧 pic.twitter.com/CUZUUx9NOa

Until his hair grows back, may we suggest you cope by rewatching “The Legend of Tarzan,” where his hair is worthy of being on the cover of a romance novel. 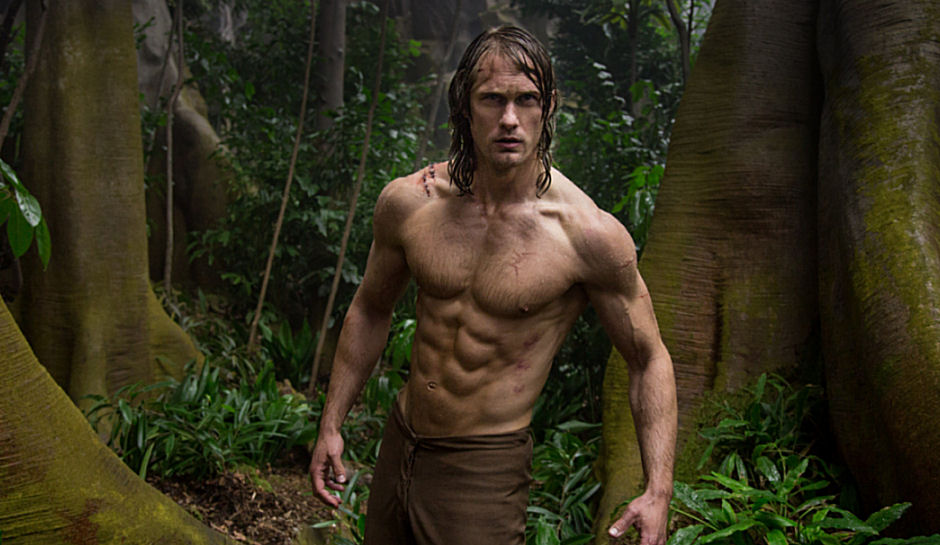