A New ‘Star Wars: The Last Jedi’ Trailer Is Coming, But Spoilerphobes May Want to Skip It 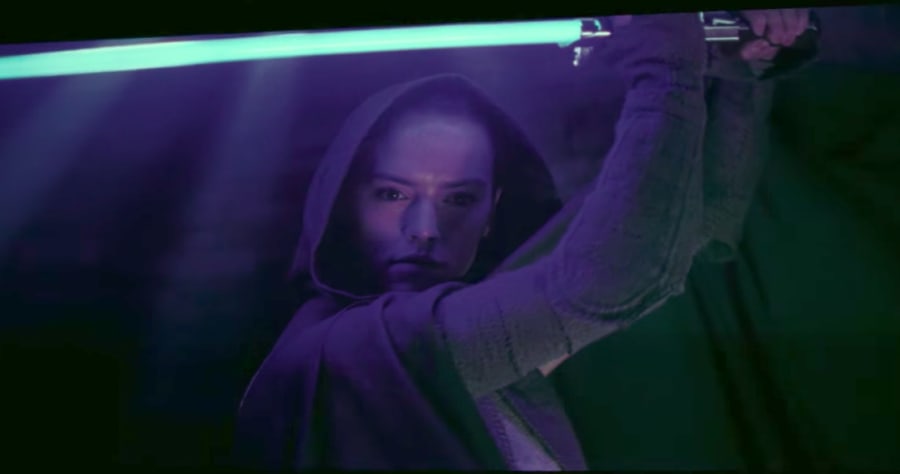 Six long months after Disney and Lucasfilm premiered the first teaser for “Star Wars: The Last Jedi,” a new trailer is finally set to drop for the hotly-anticipated flick. But according to director Rian Johnson, those looking to avoid spoilers may want to skip the clip entirely.

In a Twitter exchange this weekend, Johnson was asked whether or not fans should watch the trailer, since the director had previously advised audiences to isolate themselves from information about the flick. According to Johnson, the trailer is really good (or “gooooood,” as he put it) — but spoilerphobes may indeed want to steer clear.

I a legitimately torn. If you want to come in clean, absolutely avoid it.

“I [am] legitimately torn,” the director wrote in response to the “to watch or not to watch” quandry. “If you want to come in clean, absolutely avoid it. But it’s gooooood…..”

We’re legitimately torn, too. After all, taking the surprise away from the flick certainly takes away some of the fun. But the need for new “Star Wars” intel is also pretty great, too.

For many fans, the choice to watch will literally be a game-time decision: The new trailer is set to premiere during tonight’s broadcast of Monday Night Football on ESPN.