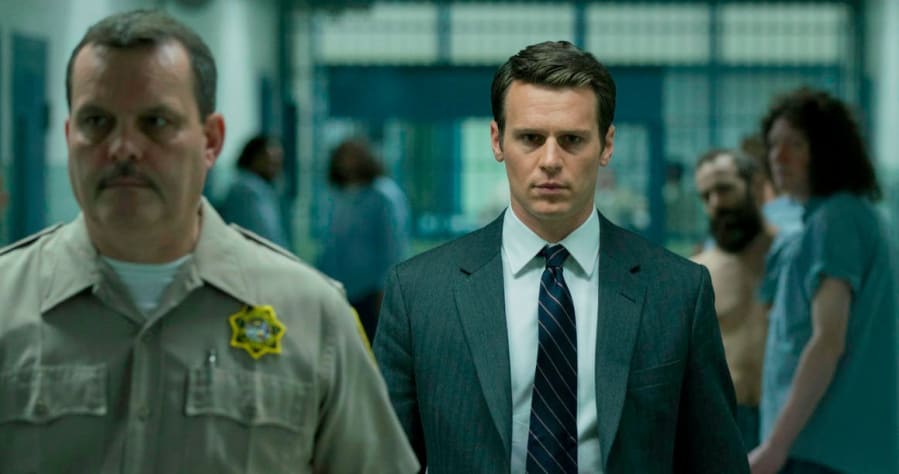 Later this month, Netflix is unleashing the second season of “Stranger Things,” which you probably already know because the marketing campaign has been churning all year long. And, for sure, you should be excited about “Stranger Things.”

But it’s not the Netflix original series we’re most excited about in October. That distinction goes to “Mindhunter,” a show that hasn’t received a fraction of the marketing might that’s been placed behind “Stranger Things,” but it deserves even more attention. Here are all the reasons why you should be very, very excited about “Mindhunter” (with every episode available this Friday).

1. It Comes from David Fincher
David Fincher, the man behind “Seven,” “Fight Club,” and “Zodiac,” is one of the most talented filmmakers working today, which makes everything he puts his name on something of an event.

He was instrumental in developing the localized version of “House of Cards” for Netflix and after a pair of stalled projects at HBO (conspiracy thriller “Utopia” and ’80s-set comedy “Videosyncrazy”), he returns to television for “Mindhunter.” His last feature film was 2014’s masterpiece “Gone Girl” and it’s Fincher who has been gone too long. Now he’s back. And that’s a big deal.

2. It’s Not Your Average Procedural
There are so many FBI profilers on television that the profession of looking into the mind of a killer has become old hat. But “Mindhunter,” based on the book by Mark Olshaker and John E. Douglas, is about the beginning of the phenomenon.

Set in 1979, the story follows a group of intrepid young FBI agents whose pioneering work in criminal psychology would lead to the first profilers. And how do they get the information vitally essential to this pioneering methodology? By interviewing imprisoned serial killers, of course. Fun! 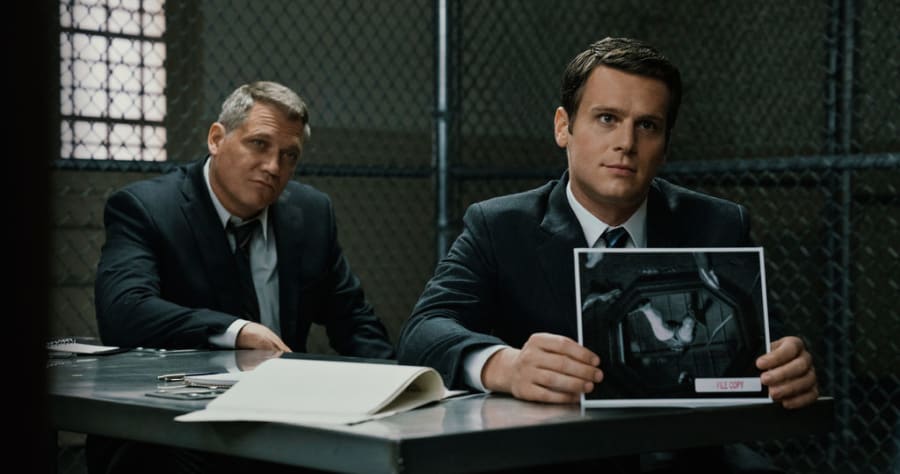 Co-author John E. Douglas is portrayed in the movie and thanks to his groundbreaking work, the FBI was forever changed.

It’s enough to have a story be something that you might not know about but it’s another thing altogether when it actually happened. This should be of special interest to those who binge true-life doc series or things based on real stories, like “The People vs. OJ Simpson.” Except, you know, this will be even scarier.

4. The Cast Is Great 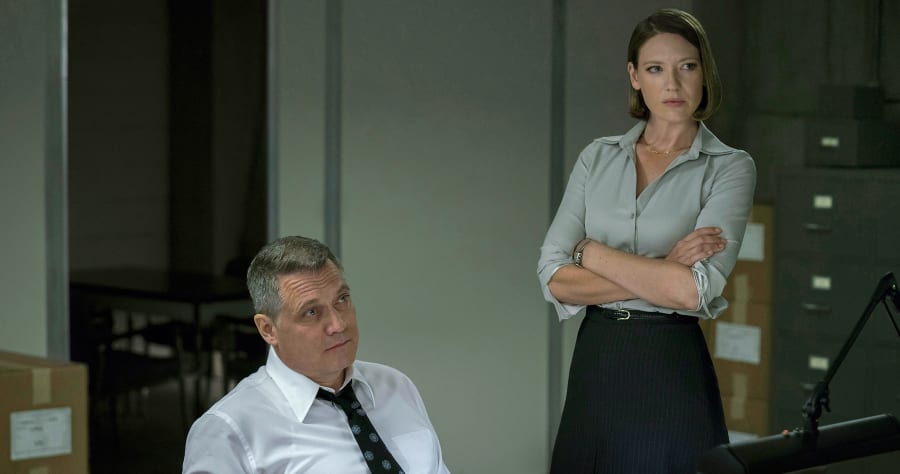 The project is led by Jonathan Groff, who plays a special agent based on Douglas, and Holt McCallany, a terrific character actor and Fincher favorite, plays his partner, a man based on Robert K. Ressler. (Ressler is widely considered to be the person who coined the phrase “serial killer.”)

Most people will remember Groff from “Frozen,” but he’s an incredible Broadway talent and previously essayed roles on “Glee” and “Looking.” And joining them is Anna Torv, who made “Fringe” such a compelling freak out, as a psychologist who assists the agents.

5. Did We Mention That It’s a David Fincher Project?
Seriously, this cannot be stressed enough: it’s a new David Fincher project. We don’t get these every day. And it should be noted that he directed several of these episodes, which is even more incredible.

He’s already directed more episodes of “Mindhunter” than he has “House of Cards” — and that show has been on for five seasons. It seems like he is more deeply invested in “Mindhunter” and is overseeing the series in a more critical way.

6. It’s Already Been Renewed for a Second Season
Netflix has already commissioned a second batch of “Mindhunter” episodes, so you might as well get in on the ground floor. Remember how “Stranger Things” became such a huge part of the cultural conversation? Well if “Mindhunter” follows suit, you don’t want to be left out in the cold.