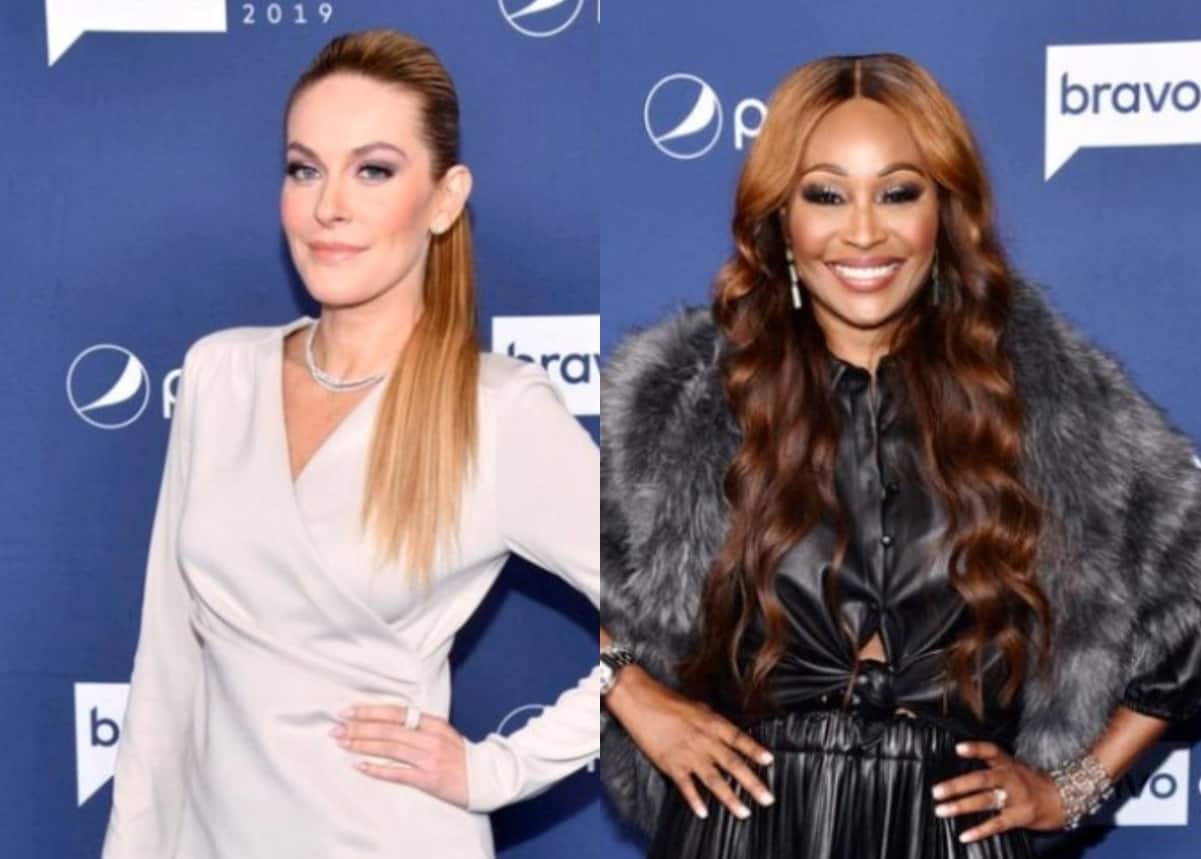 Leah McSweeney is clapping back at Cynthia Bailey for suggesting she looks 49 on a recent episode of Watch What Happens Live.

Following the Real Housewives of Atlanta star’s seemingly accidental age diss, the 38-year-old Real Housewives of New York City cast member took to her Instagram page, where she admitted to suffering from “pandemic fatigue” before making it clear to her fans and followers that she does not look like she’s on the cusp of 50.

“I may have pandemic fatigue but come on [Cynthia Bailey] I don’t look 49! It’s ok you are still one of my [favorite] housewives,” Leah wrote in the caption of her January 26 photo, which featured the RHONY star in a black beanie and North Face jacket.

During the January 24 episode of WWHL, Cynthia and her fellow guest and RHOA co-star, Kenya Moore, played a game of “Guess Their Age” with host Andy Cohen, and during the game, both Cynthia and Kenya “overbid” when it came to guessing the age of Leah.

After Leah clapped back at Cynthia’s comment, she received a message from a fan who told her that “it’s ok to look 49.”

In response, Leah agreed that looking 49 is fine, as long as you’re not 11 years younger.

Also in the comments section of her post, Leah was met with supportive messages from other Bravo stars, including her RHONY castmate, Sonja Morgan, and Shahs of Sunset‘s Reza Farahan.

“Girl! Keeping on rolling with that ROSE quart thing, you look like you’re [26]-years-old AND you ROCK!” Reza added. 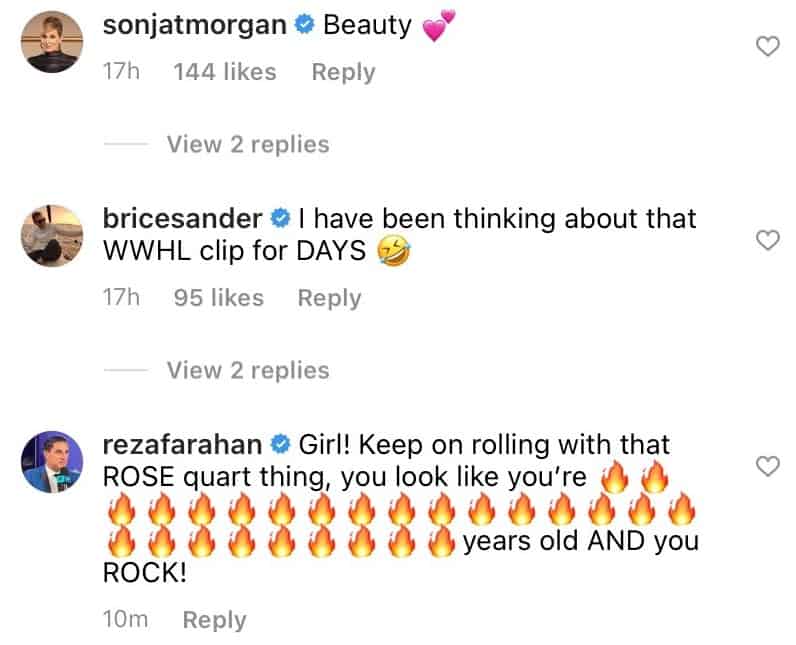 The Real Housewives of New York City season 13 is expected to premiere on Bravo sometime later this year.