13 Things You Never Knew About ‘The Ring’ 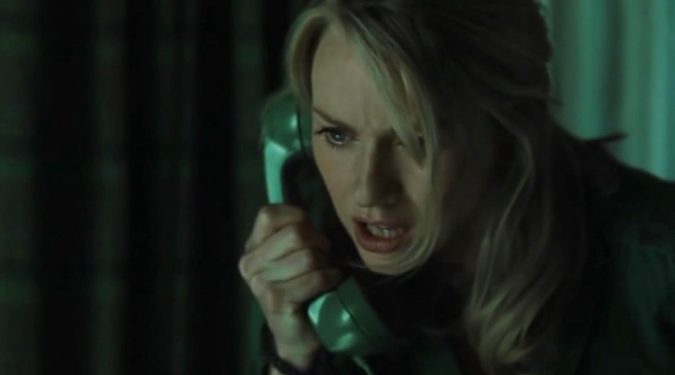 It’s been 15 years since the release of “The Ring” (on October 18, 2002), and we’re still creeped out by visions of young Samara (Daveigh Chase), wet and bedraggled, crawling out of the TV.

The ghost story about a cursed videotape that kills its viewers seven days after they watch it made a star out of Naomi Watts, spawned two sequels, and launched a wave of Hollywood adaptations of Japanese “J-horror” movies.

Whether you’ve watched “The Ring” since then — or have been to afraid to revisit it — there’s much you may not know about how it made the transition from Japanese classic (which director Gore Verbinski first watched, aptly enough, on a degraded videotape) to franchise-launching Hollywood smash. Here are the details, drawn from the movie’s deep well of secrets. 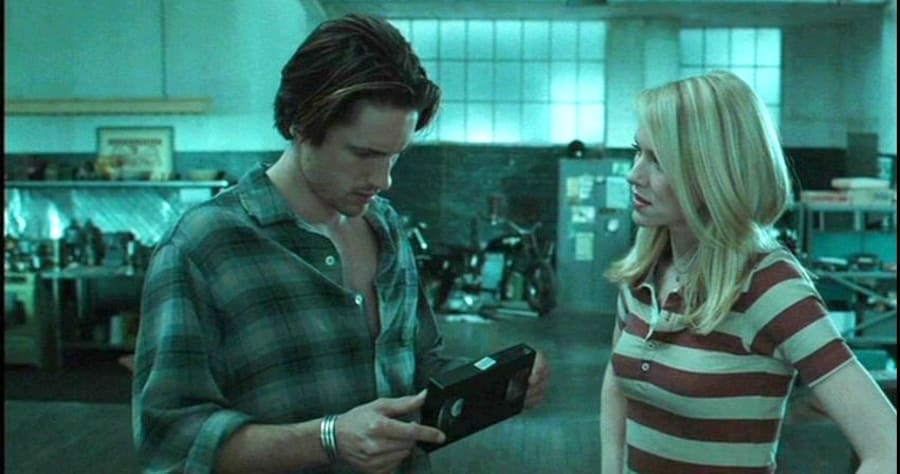 1. “The Ring” is actually the fourth feature based on Koji Suzuki’s 1991 novel. Even before Hideo Nakata‘s celebrated 1998 film “Ringu” — which inspired the American remake — there was another Japanese version. There was also a Korean adaptation in 1999.

2. Among those considered for the lead role of Rachel were Jennifer Love Hewitt, Gwyneth Paltrow, Kate Beckinsale, and Jennifer Connelly, who’d eventually star in 2005’s “Dark Water,” another J-horror adaptation based on a Suzuki story.

3. Director Gore Verbinski ultimately decided to go with little-known stars, so that audiences would have no preconceived notions about their characters. Watts had just had her breakthrough role in David Lynch‘s cult hit “Mulholland Drive,” making her well-known to casting directors, if not mass audiences.

4. Chris Cooper was cast as a serial killer in scenes that bookended the film. He showed up at the beginning, trying to convince journalist Rachel that he’d turned over a new leaf, and at the end, when Rachel gives him a copy of the videotape. Ultimately, Verbinski cut his role from the film, as it distracted from the main plot. 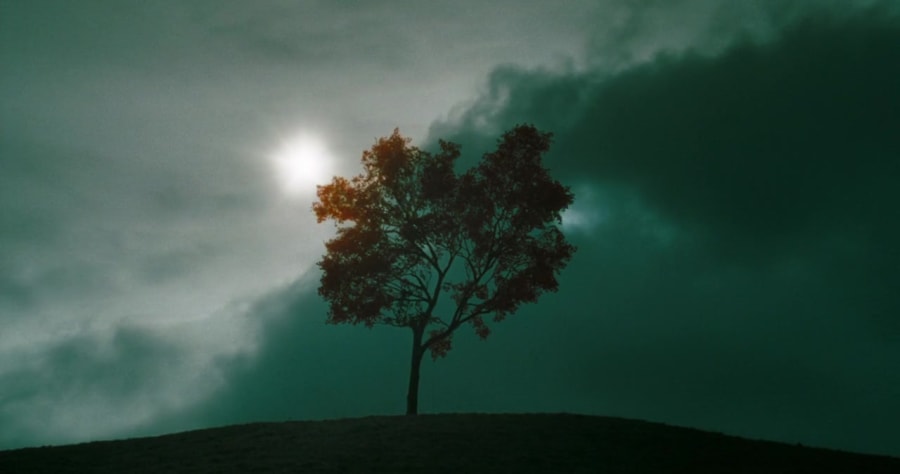 5. That striking Japanese maple tree with the red leaves shown throughout the film was a prop, with a trunk made of steel tubing and plaster; the leaves were made of painted silk. The crew nicknamed it Lucille, after redheaded comedy icon Lucille Ball.

6. Some on the crew believed the tree to be haunted since, wherever they erected it — whether in Washington state or Los Angeles — winds of 60 miles per hour or more would suddenly arise and knock it down. 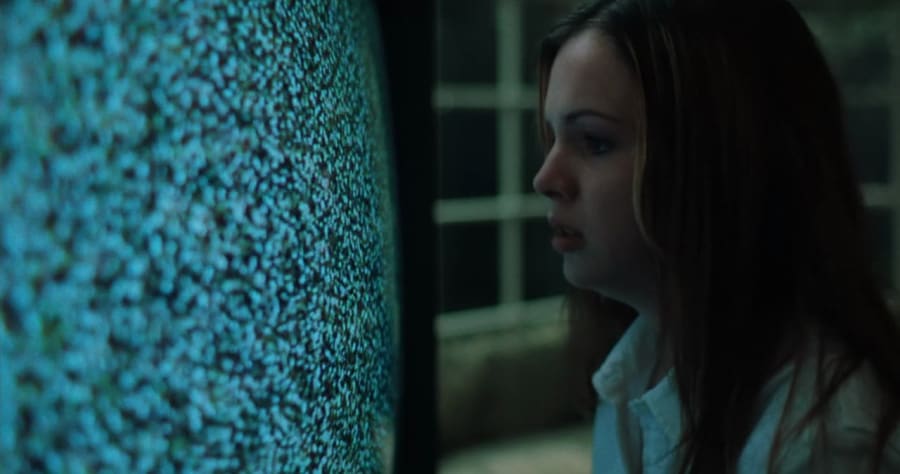 7. Verbinski and cinematographer Bojan Bozelli went to great lengths to create the movie’s innovative atmospherics — exploiting the naturally gloomy light of the Pacific Northwest, using filters to give most scenes a sickly aqua tint, and keeping the compositions in the frames uncluttered, for a sterile, clinical look. But the eeriest effect — one you may not have even noticed — is the near-total absence of shadows, the result of careful lighting. Most horror films go out of their way to add shade and darkness, but Verbinski and Bozelli wanted to make the characters appear more ghostly, as if floating in space, because of their failure to cast shadows.

8. The horse that jumps to its death from the ferry was actually eight horses, each trained for a specific action as part of the sequence. The final, leaping horse vaulted onto a soft cushion; the water and the splash were generated in post-production. The dead horses on the shore were stuffed animals purchased from a taxidermist. 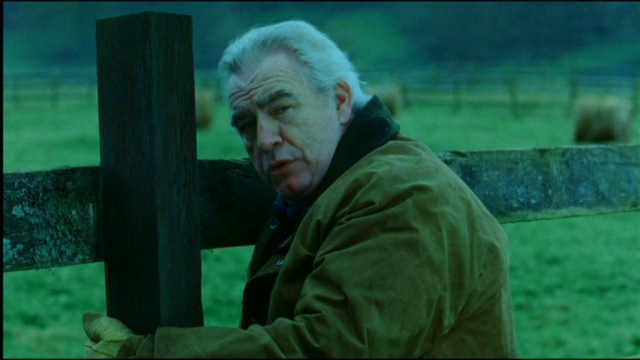 9. Brian Cox gets prominent billing, but he doesn’t show up until an hour into the film — and then, he gets just four minutes of screen time.

10. Martin Henderson, who played Noah, said that he and Watts were often unsure during the shoot whether they were generating footage that would be terrifying or just silly. “A lot of the ‘scare factor’ comes with the editing, the effects, and the music,” he said. “There were moments when Naomi and I would look at each other and say, ‘This is embarrassing, people are going to laugh.’ You just hope that somebody makes it scary, or you’re going to look like an idiot!”

11. DreamWorks’ promotion of the film included fake background information websites, à la “The Blair Witch Project,” late-night TV airings of the video that were unaccompanied by any explanation or reference to the theatrical film, and unlabeled copies of the cursed videocassette left on random seats at selected screenings of the movie.

12. “The Ring” cost a reported $48 million to make. It earned back $249 million worldwide, including $129 million at the North American box office.

13. Verbinski was freaked out by the process of making “The Ring.” “It’s no fun making a horror film. You get into some darker areas of the brain and, after a while, everything becomes a bit depressing,” he said at the time. “I am pleased with the end result, but it was not something I am ready to jump back into right away.”