’13 Reasons Why’ Season 2 Halts Production Due to ‘Devastating’ Wildfires 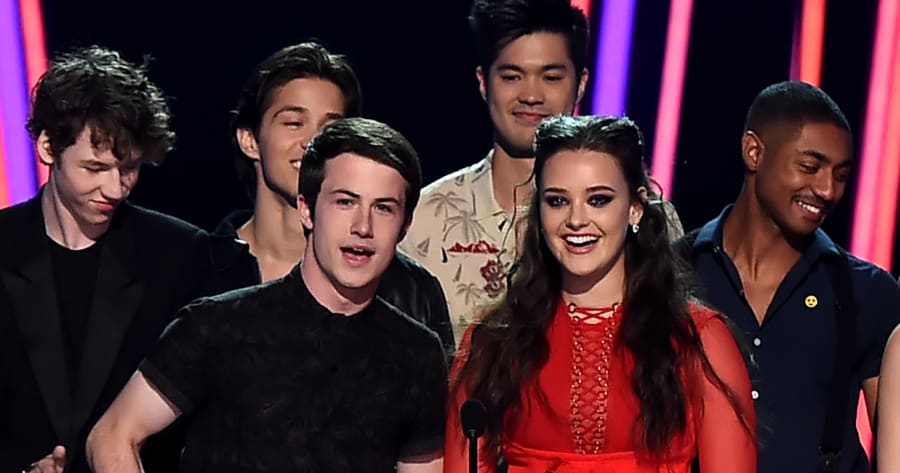 “13 Reasons Why” Season 2 has stopped filming until at least Sunday due to the wildfires ravaging Northern California.

Deadline reported Tuesday on the Netflix series’ “unplanned hiatus,” saying it would be extended through today (Wednesday, Oct. 11) and Thursday as well. Friday and Saturday were already planned days off for the show, so filming is currently scheduled to resume on Sunday. According to Deadline, cast and crew members who wanted to evacuate have been flown away for the break, since many live in fire zones while filming.

Some “13 Reasons Why” stars — including Dylan Minnette (Clay Jensen) and Devin Druid (Tyler Down) — have been tweeting about the fires and offering ways to help:

We film 13 Reasons Why in many of the areas in NorCal affected by these devastating fires. Sending love and thoughts to everyone involved.

Here is some info on how to help/get help in Northern California: https://t.co/Gp6bEISuQM

The NorCal/Bay Area has been my home for almost a year while filming @13ReasonsWhy. My heart goes out to all affected by these awful fires.

Analy High School (Liberty High) is an evacuation center for anyone in the Sebastopol/Sonoma areahttps://t.co/AbIBNCa6VY#northbayfires

According to the L.A. Times, fires in Sonoma and Napa counties “have scorched more than 100,000 acres and left at least 17 people dead.” (The death toll has since risen to at last 24, with hundreds still missing.) The Netflix series films in the Vallejo area, which is just south of Sonoma and Napa, in Solano County, which now includes some mandatory evacuation areas.